Do you like the genre of the games in Minecraft such as Hiding and Seeking? If yes, then the new hide and seek style map is exactly what you need. The new mini-game of hiding and seeking is called Desert! This is a new addicting mini-game for all fans of hiding and seeking. This game is designed for you and your friends to have fun. In this game, all players are divided into two teams, one of which is those players who will be seekers, and the second are those who are hiding. 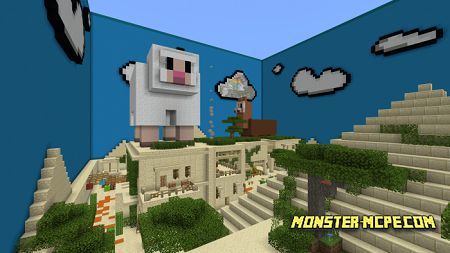 In general, in order for each of the teams to win, it is necessary to finish the game following its goal, for example, for a seeker, to find, catch up and touch another player according to the principle of hiding and seek, after which he, in turn, must do the same, thereby helping to find the other players who is trying to hide. The player who starts playing in the team of the seeker is given twenty seconds of waiting, after which he must start searching for other players who in their turn are trying to hide. 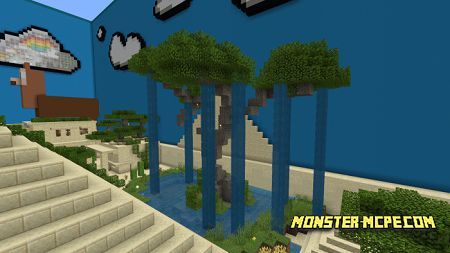 In order to complicate the game for those players who are hiding, certain gifts will appear in the open places of the map, but we draw your attention to the fact that this can be dangerous for you, since the seeker can first find you, and secondly, in addition to good and useful gifts, the player can get both bad and harmful. 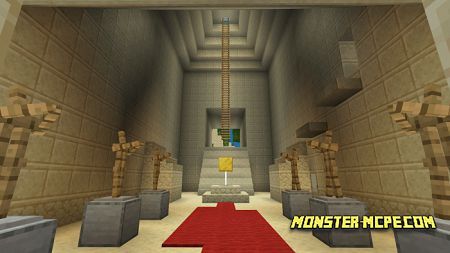 Related News:
More Tools Add-on 1.16+
Has it ever happened that you have a lot of resources in your
Golden Utilities: Transport Any Mob and Much More Add-on
Have you ever faced the problem of transporting mobs or maybe you
Hide & Seek TOWNSTRIKE Map
Do you like maps in the genre of hide and seek? If yes, then the new
Cave Enhancements Add-on 1.16+
We present to your attention a large and fairly voluminous Cave
Comments (0)
Commenting