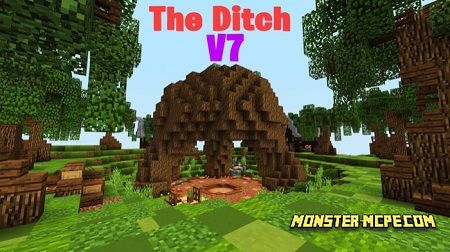 PvP mini-game, where all action takes place in the arena, all the players start their battles from the stump which is standing in the ground, this map is called SG The Ditch. This map is represented as an open arena, where all the players should also gain more coins for getting better items. Coins are as exp. All upgrades are available in the shop.

Also, each player can get some events, such as Deathmatch (players cannot enter into the arena or leave it) or another one is KOTR (in the circle player begin to gain two coins in a second, and also coins of double kill, which give you instead of that two coins another four for each killed player). Each event last from one to two minutes! 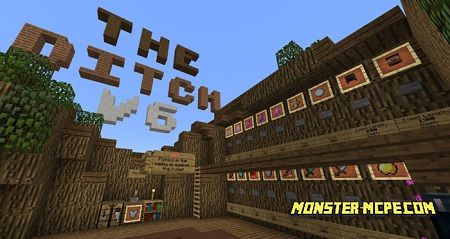 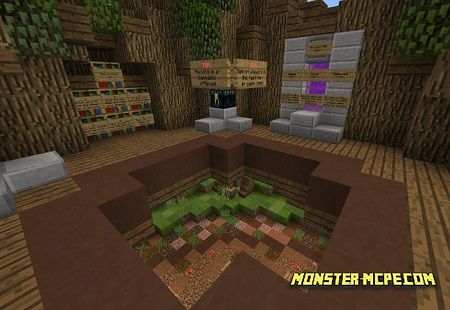 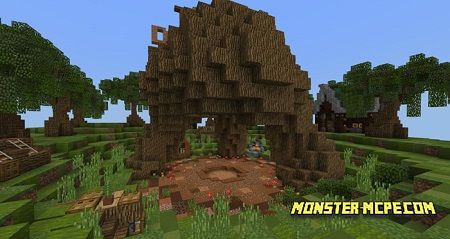