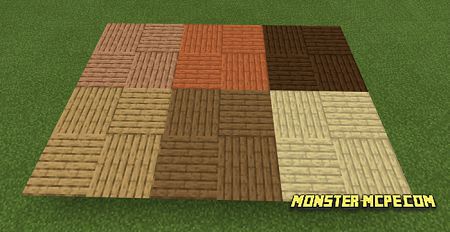 Pretty interesting mini-game by SG Team, which is called Zombie Runners! Here player should try to runaway from hostile creatures, such as zombie. There is another, much bigger problem, is that these creatures spawning non-stop. It means that in a few minutes, the amount of them will be countless. Player has only one way to survive is just to runaway. Here you can play with your friends and test who between you and your friends can win and survive. 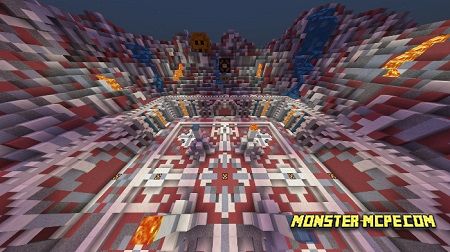 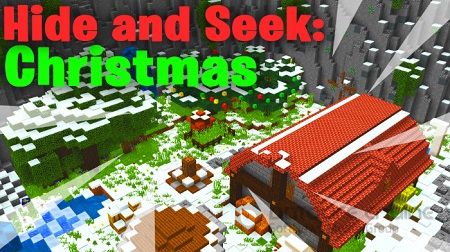 SG Hide & Seek XMas (Minigame)
This hide and seek mini-game is truly well-made, and note, it is not