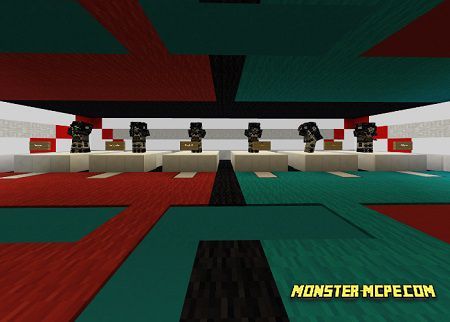 The new bigger map is available for MCPE players, which is called cs_assault_big. As you can see, it is bigger version of cs_assault, here you can use a new game-mode, which is called Kit. The mechanics of this game is basically similar as in at the previous version of the map, but this one is much better and as it was mentioned before, bigger!

Each player can choose one of available six kits: Terrorist, Counter-terrorist, Sniper, Rash-B and Tacticuler! Everyone knows the famous and legendary game as Counter-Strike 1.6, from which was taken idea for creation of this map. 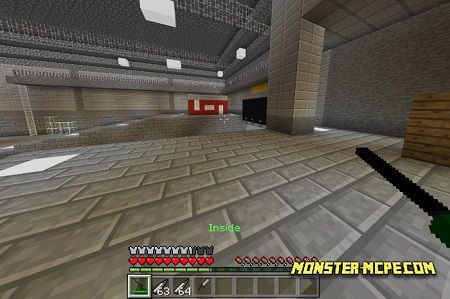 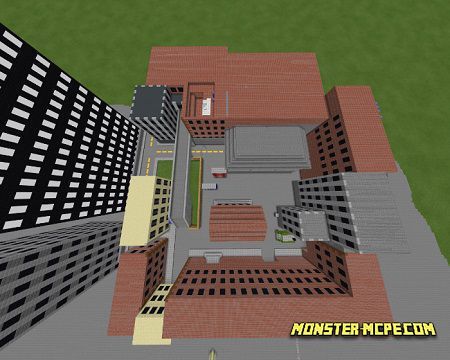