Have you ever watched a cartoon or a movie called Tron? If so, would you also like to ride the new futuristic bikes? The new map allows all players to ride new motorcycles in the style of Tron on the same territory as shown in the movie or cartoon Tron. Take part with your friends in Tron races and find out which of your friends can become the best racer.

Below you can see screenshots of the special room in which you can find all the necessary information about the new map: 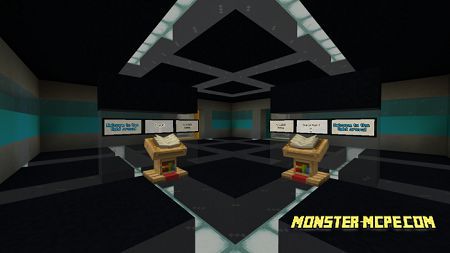 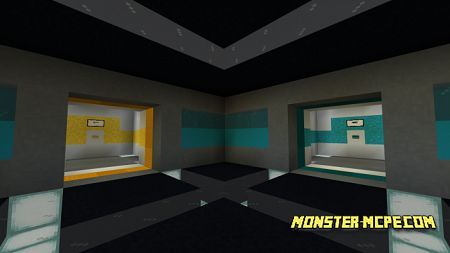 As mentioned earlier, the new map allows players to ride new motorcycles in the style of Tron in the same arena as was shown in the film and cartoon Tron.

This map is available for a multiplayer game that allows players to play with their friends. At the beginning of the game, each player needs to choose a team for himself, namely blue or yellow.

After the players choose their team, the game will begin.

In order for one winner to be determined, the player must remain the last survivor in the arena. The last player to remain in the arena will be the winner.