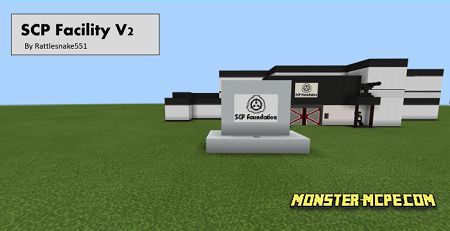 Now be careful when you go somewhere, make sure there is no one behind you and the doors are all locked! They are always nearby, they are already following you...

This map has six different unique SCP objects for you to explore. All six anomalous objects are contained in this map, but no one can know exactly where.

Below you can see some screenshots of objects and entities.

The hall at the various entrances to the SCP office, as well as the guards who guard the three entrances: 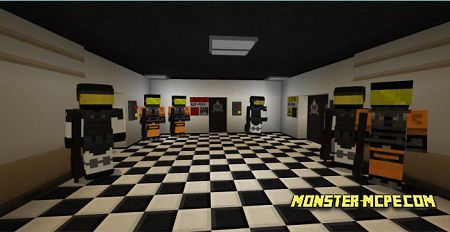 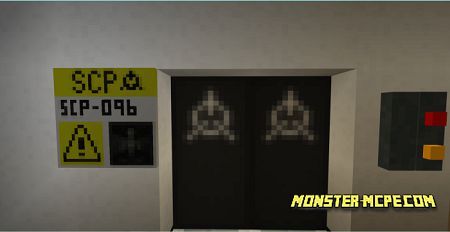 What does the office look like from the inside: 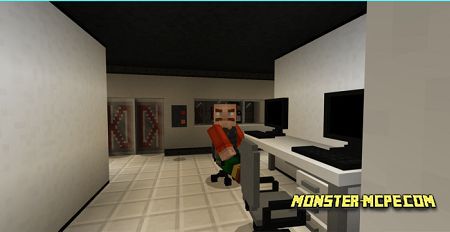 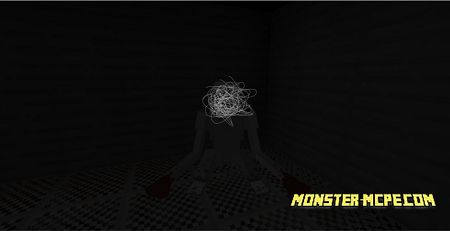 Related News:
SCP Site - 42 Map
Today we present you with a new really large SCP-style map called
SCP: Collab Lab Map
Have you heard or even seen anything related to the SCP Foundation?
SCP Pets Add-on 1.16+
Have you ever heard anything about a fictitious organization called
Cave Enhancements Add-on 1.16+
We present to your attention a large and fairly voluminous Cave
Comments (0)
Commenting