Have you heard of the Razor Crest? Or maybe you saw and know what it is? If not, then this map allows each player to get acquainted with this unique vehicle. For those who don't know, Razor Crest is a well-known type of transport from the very famous TV series and film about Star Wars, The Mandalorian!

Also in the past, this warship was used to patrol some local space territories or places before the rise of the well-known Galactic Empire. The Mandalorian used the ship as transportation and accommodation while hunting fugitives in the Outer Rim.

In the Minecraft world, this object will not be used as some kind of transport, this transport is presented in the form of a new map with a small village.

Players can edit some of the features of this map. 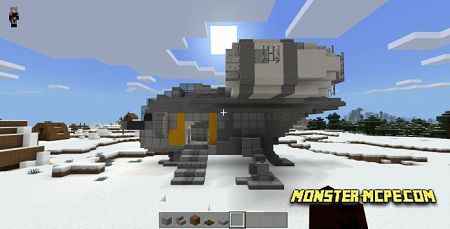 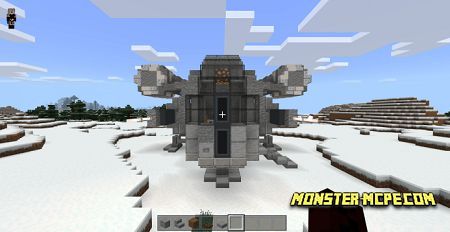 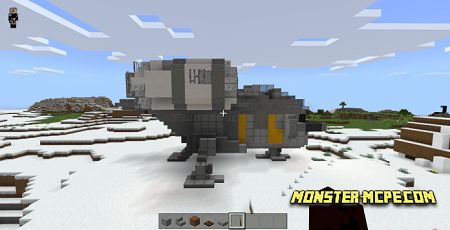 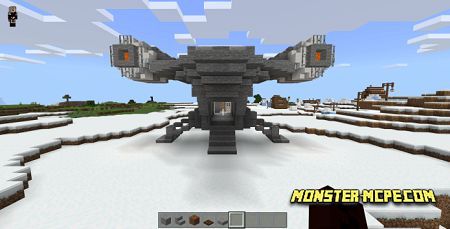 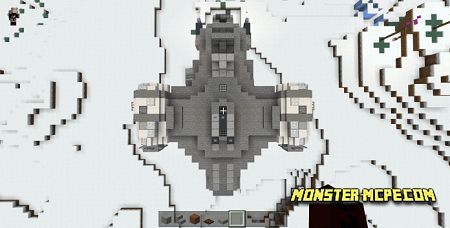 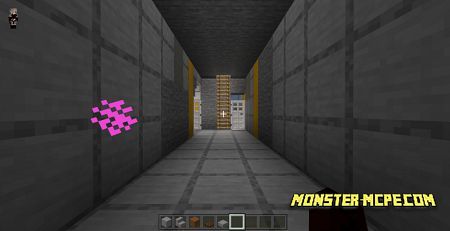 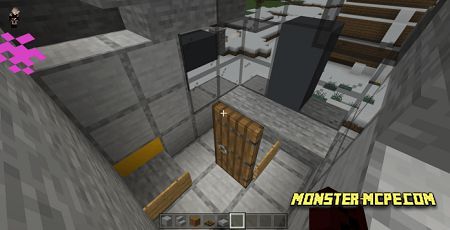 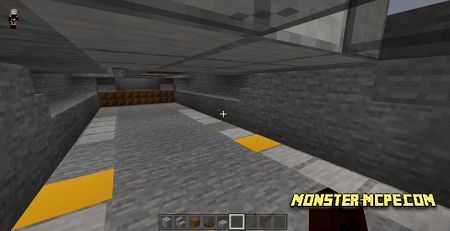 Related News:
The Clone Wars Add-on 1.16/1.15+
Have you watched the famous animated series Star Wars: The Clone
Philippines Local Tricycle Addon 1.16/1.15+
Have you ever seen a tricycle at least once in your life? If not,
Star Wars Toys Add-on 1.15/1.14+
Do you like Star Wars? And yes, we are talking about that legendary
X-Wing (Star Wars) V2 Add-on 1.13/1.12+
A new addon that will not leave indifferent any player, especially
Comments (0)
Commenting