In the Minecraft world, players can play using the Rubik's Cube from a large number of command blocks. In total, about 900 command blocks were used on the new map. The most interesting thing is that they were all made manually and without the use of any add-ons.

Here you can simply use basic movements to move blocks. The main movements are letters such as R, L, F, U, B, D! Other letters X, Y, Z are used to rotate the cube. Players can reset the cube or scatter the position of the sides. 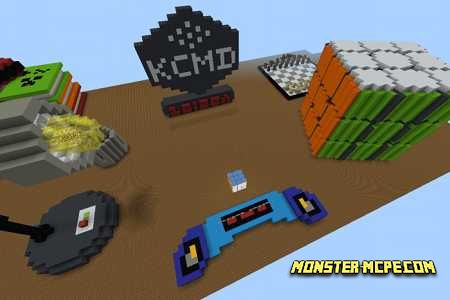 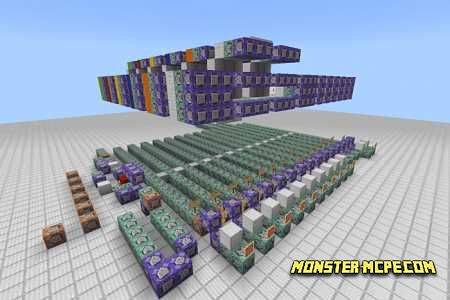 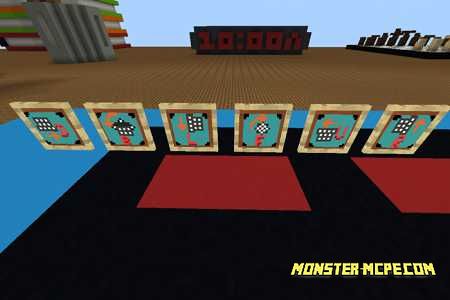 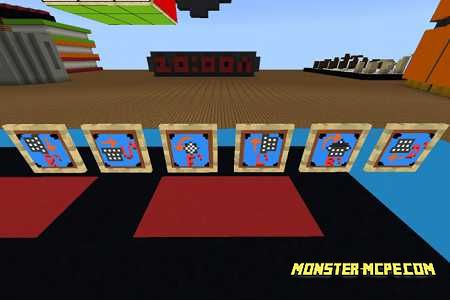 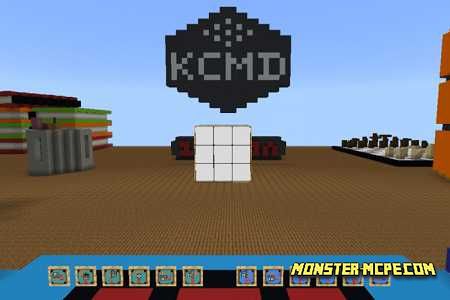 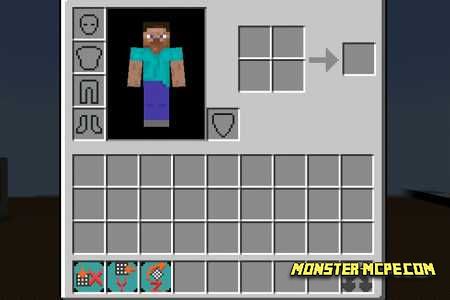 We draw your attention to the fact that all the textures are already included in the new map!

Related News:
World Animals Add-on 1.16/1.15+
Would you like to add more different animals to the Minecraft world?
Alphanumeric Decoration Add-on 1.16/1.15+
A new addon that can be useful to players who need numbers and
Minecraft 1.15.0 for Android
Wow, the new version of Minecraft Bedrock Edition 1.15 has been
Simple Sides Resource Pack
Very useful texture pack makes textures more simple than it was
Comments (0)
Commenting