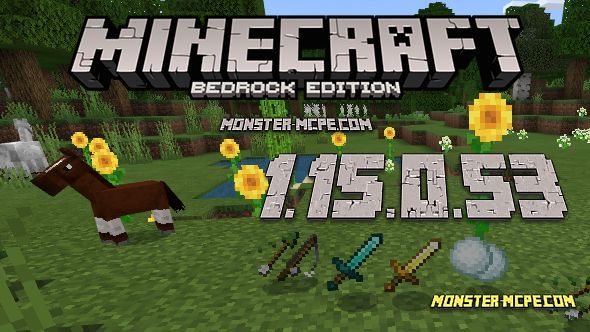 The weight of apk file has increased slightly. Mojang have introduced Split APKs. Now on Google Play, Minecraft is divided into several parts. We had to combine them. 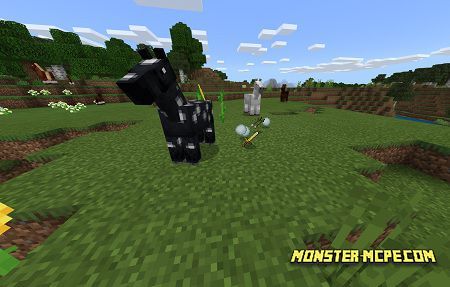 What are Split APKs?

Split APKs - a system for dividing applications into parts. Allows you to download from Google Play only necessary files for your phone model. It saves space. But not for pirates.

We had to combine all parts into one file. Consequently, pirated version of game takes up more memory.

If you like mechanisms, you know that they work differently in Java and Bedrock. Developers fixed this: 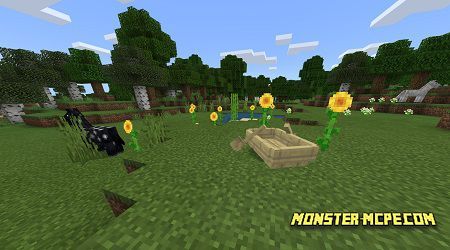 Related News:
Minecraft 1.14.0.50 for Android
We present to your attention the new version of Minecraft Bedrock
Minecraft 1.15.0 for Android
Wow, the new version of Minecraft Bedrock Edition 1.15 has been
Download Minecraft Java 1.14
Everyone is looking forward to a new update for everyone's favorite
The Four Pillars (PvP)
PVP minigame map, for those, who likes to play with team or in
Comments (0)
Commenting