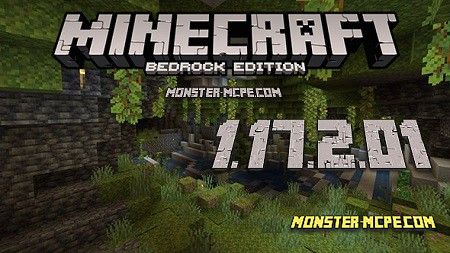 The developers have released a new release of Minecraft 1.17.2.01 on Android. In this update, corrected the generation of blocks: Diamond ore began to appear more often, and Diorite and Andesite - less often.


In the release, the developers have corrected both errors. Now the frequency of blocks will change.