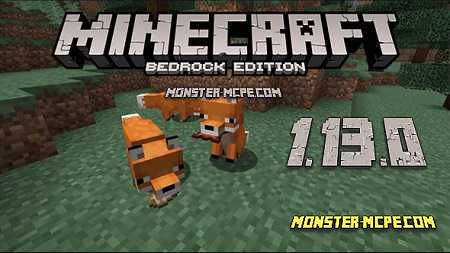 We are glad to welcome you, today we would like to present you one of the old but still up-to-date versions as Minecraft PE 1.13. This version, like all others, is available for all users of Android devices. This update features foxes, new food, wither rose, and more. Let's take a closer look at what's new in Minecraft PE 1.13.

In the update, Minecraft Pocket Edition 1.13, the developers of the Mojang studio have added a new flower to the Minecraft world, namely the Wither Rose. This flower appears after the attacks of such a hostile creature as the Wither. If the player steps on this flower or touches it, either way, he will receive the effect of Wither. 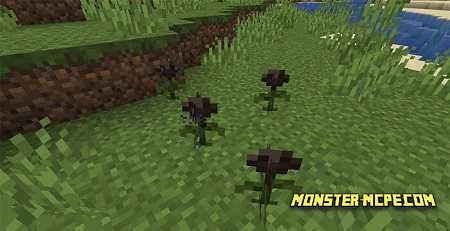 Besides the flower, we would like to draw your attention to a new block. One of the more interesting blocks in this version is the Light Block, whose purpose is to emit light. It is an invisible block that was originally intended for map makers that produce certain levels of light.

In the version, Minecraft PE 1.13, the most important addition is the Fox. This is a very beautiful and cute animal that only lives in snowy biomes. In the world of Minecraft, players can find this animal of two types, arctic and common red fox.

In addition to the fox, another animal was added to the game, namely the Brown Cow. 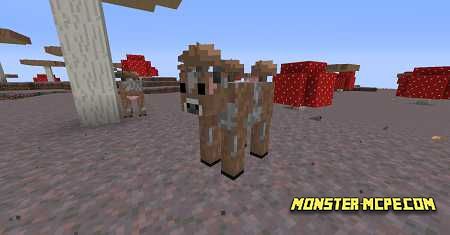 Also, worth noting is the updated Character Editor, which allows you to customize each body part separately. 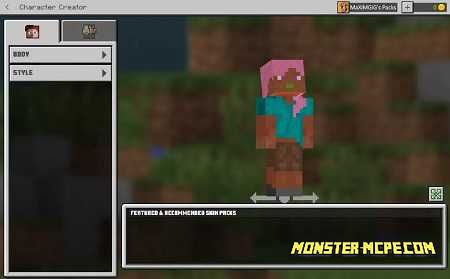 Minecraft Pocket Edition 1.13 also adds new sounds for the note block, as well as a celebration after the raid.

This update also fixed a large number of various bugs and crashes. All this as a whole makes this update better, more serviceable, and more enjoyable for the game, and therefore, even now it is popular among fans of the Minecraft world.
Facebook
Twitter
Pinterest