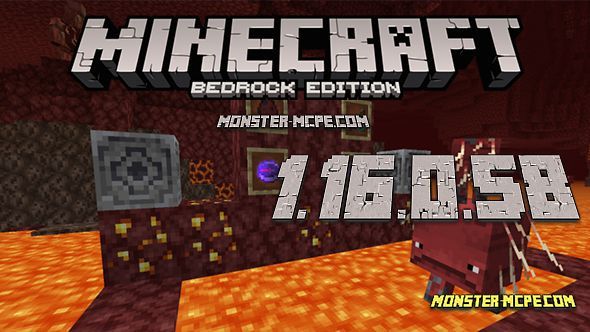 Let's take a look at the new mobs. Thanks to a new update in the Minecraft world, players can see three new types of mobs. New mobs will make your exploration of the Nether world more interesting and fun. So let's look below all types of mobs.

The first mob is already known to many players is Piglin. These are hostile mobs that can be neutral towards the player only if the player is equipped with gold armor. These are the inhabitants of the Nether world, most often they can be found in Crimson Forest. When you drop a gold bar into it, it will exchange goods with the player. 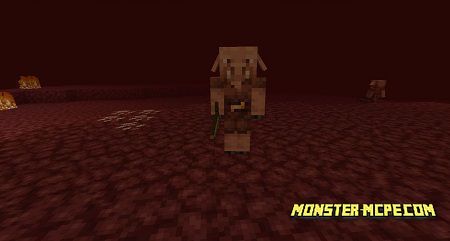 The next mob is Zombified Piglin. This mob is one of the subspecies of the Piglin. Many of them are also called Zombie Pigman. These mobs change their appearance after the Piglins enter the Overworld. After changing his appearance, he loses all his equipment and gets the effect of poisoning for 10 seconds. 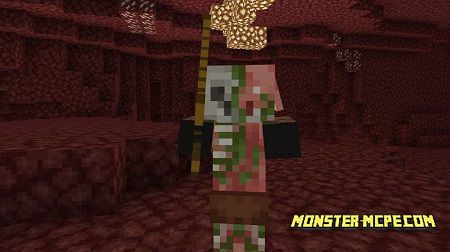 Hoglins. These are hostile creatures that look like wild boars. They have an aggressive appearance and live only in Crimson Forest. This mob is the only source of meat in the Nether world. 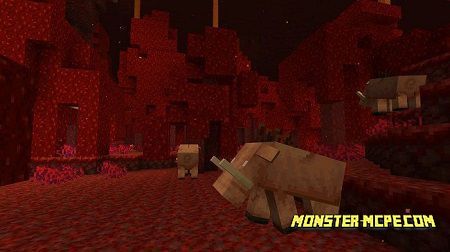 The new mob that has been added to the Nether world is Zoglin. This mob is a subspecies of such a mob as Hoglin. He changes his appearance 30 seconds after he gets into Overworld. This mob will be aggressive towards all creatures except hoglins and creepers. 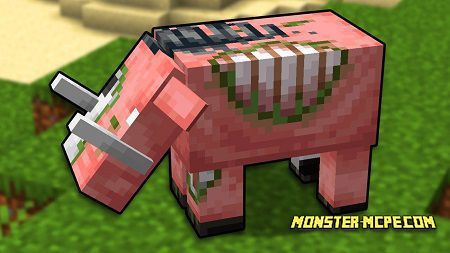 And the last mob is Strider. This is a new friendly mob that has resistance to lava and is able to transport players on top of itself (only possible if a saddle is mounted on it). Wherever there is lava in the Nether world, you will find these wonderful creatures. 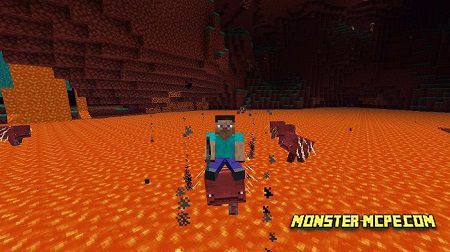 In the new version of the game, the Mojang developers also made several changes to the game and fixed old bugs. Of the frequent bugs, the following were fixed:

1. When a player tried to open the Minecraft Market or performed some actions, the game often crashed;
2. The disappearance of the potions when they were in Cauldron;
3. If the player holds the interaction button for a long time, he will not be able to reuse the fishing rod;
4. Invalid search results in the inventory.

Related News:
Minecraft 1.14.25.1 for Android
Oh, yes, Mojang Studio has finally presented us with the new full
Minecraft 1.16.0 for Android
Dear fans of the Minecraft world, we are pleased to present to you
Minecraft 1.15.0 for Android
Wow, the new version of Minecraft Bedrock Edition 1.15 has been
Download Minecraft Java 1.14
Everyone is looking forward to a new update for everyone's favorite
Comments (0)
Commenting