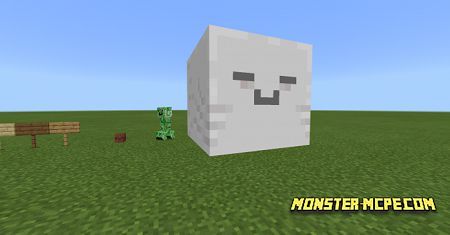 Have you ever wanted to change something in your world of Minecraft? If yes then we pay your attention to a new texture pack that changes textures to smoother and newer ones for blocks, items, mobs, and even paintings. Previous textures will be improved thanks to a new texture pack that will allow each player to make blocks and other things more unique in the Minecraft world.

For example, some types of blocks such as bricks have changed their size and color, the textures of the leaves have also changed color and will now look more lush and thick.

Below you can see the entire list of blocks, the textures of which have been changed and improved:

Below you can see the entire list of items whose textures have been changed and improved:

The textures of these mobs have been improved:

And the last one in the pictures. In general, the textures of the three paintings have been changed.

Below you can see screenshots of all the changes: 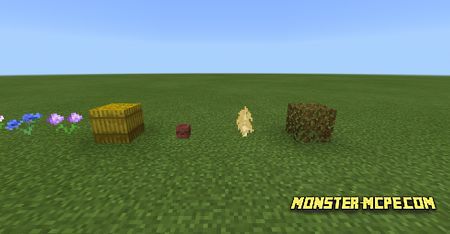 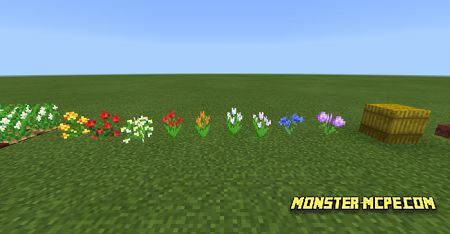 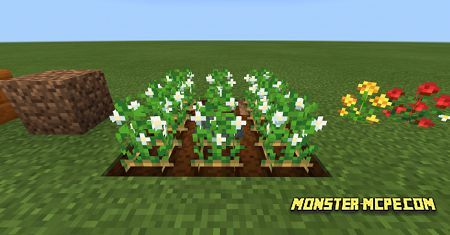 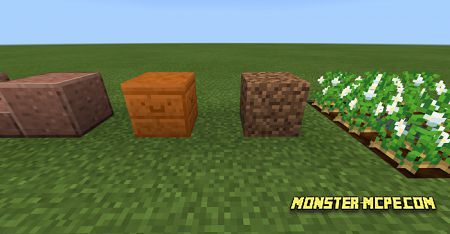 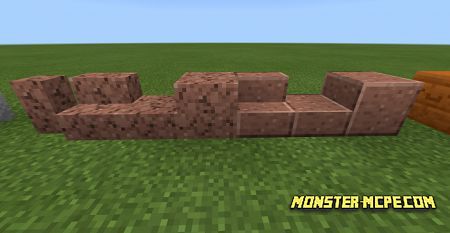 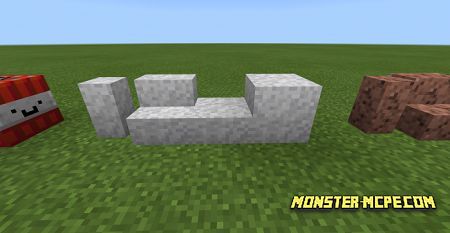 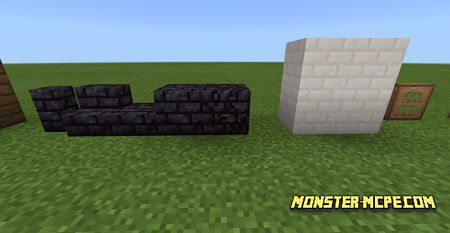 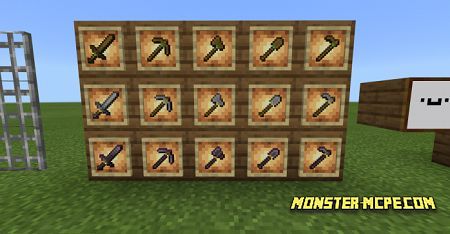 Related News:
Elingo's End Update Add-on 1.17+
Would you like to change the existing dimension of the End in your
More Tools Add-on 1.16+
Has it ever happened that you have a lot of resources in your
Bushy Leaves Add-on 1.17/1.16+
This Bushy Leaves add-on allows players to change and improve the
More TNT Add-on 1.16+
How often do you use TNT? If you like it often and then this new
Comments (0)
Commenting