Have you ever used an item such as a spyglass, which is used by players to observe distant objects? Would you like to change the look of the spyglass a bit? If yes, then the new Better Spyglass texture pack is what you need. The new texture pack allows players to slightly change the look of the spyglass and make it more unique to make it look better than usual. 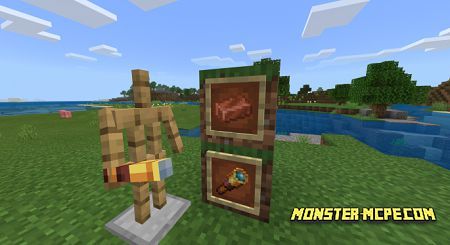 And also a spyglass with a modified look: 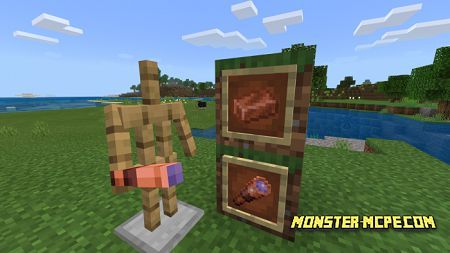 As you can see, the new spyglass item made of amethyst and copper looks more interesting and unique!

Related News:
Purple Emitter Default Edit Texture Pack
Do you like purple? If you really like the purple color then the new
Minecraft PE 1.17.0.50 for Android
The developers have released the first beta for Minecraft 1.17.
Technoblade Overlay Texture Pack
Do you know who Technoblade is? We think if you are a big fan of the
Cave Enhancements Add-on 1.16+
We present to your attention a large and fairly voluminous Cave
Comments (0)
Commenting