The new texture pack allows the player to improve the textures of trees, leaves, flowers, crops, and other blocks using new colors, brightness, and uniqueness. Also, a new animation will be added to the Minecraft world for such objects as a furnace and a brewing stand!

Variations of new textures will appear randomly in your world. For example, the usual diamond block will be presented in the game in five different types. 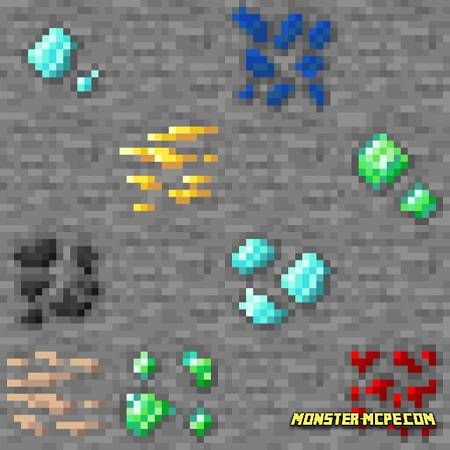 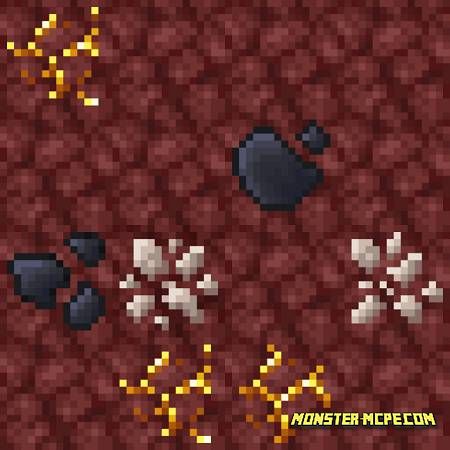 Also, new textures improve and change the usual old textures of weapons, such as swords, axes, or bows. 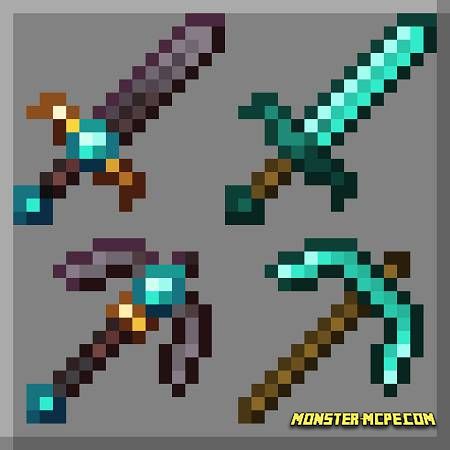 Added new textures for food items, portals, and many other blocks! 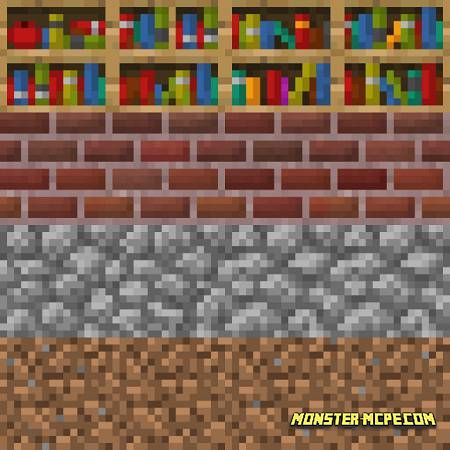 Related News:
Cave Enhancements Add-on 1.16+
We present to your attention a large and fairly voluminous Cave
Floral Crops Resource Pack
We present to your attention a pack of textures that changes the
Jurassic Addon
Jurassic Addon - this is a fairly large and voluminous addition that,
Advanced Swords Add-on 1.14/1.13+
A new addon that adds new types of weapons to the game, namely new,
Comments (0)
Commenting