A very exciting add-on that adds a new creature to the game, the creature itself is extremely unusual since it is a living book and not just a book, but an Evil Book that will try to kill you! If a player kills this book, he will receive an enchanted book!

As previously mentioned, the new creature is an Evil Book, you can see it in the image below. You can meet this creature in the Minecraft world both day and night, but most often at night. Be careful, it is not as easy as it might seem at first glance! The new creature has a sufficient amount of health and very high speed. The reward for her murder is quite large, this is the Book of Charms LVL 30. 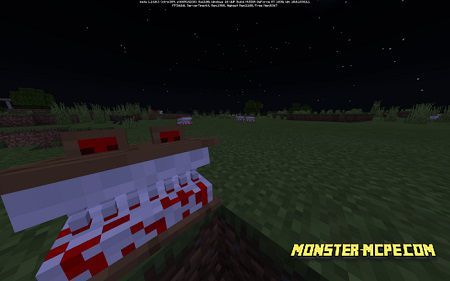 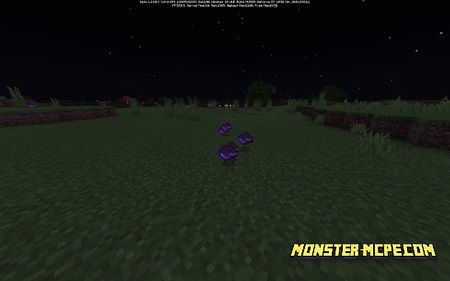 Related News:
Download Minecraft Java 1.14
Everyone is looking forward to a new update for everyone's favorite
Download Minecraft 1.11.0 for Android (Release)
Minecraft Pocket Edition 1.11.0 — an update of the mobile version of
The Floor Kills 2 Map (Parkour) (Minigame)
Here is the second part of parkour mini-game — The Floor Kills-2. It
Redstone Mechanic Addon
Increase your playing skills and get a great experience in game,
Comments (0)
Commenting