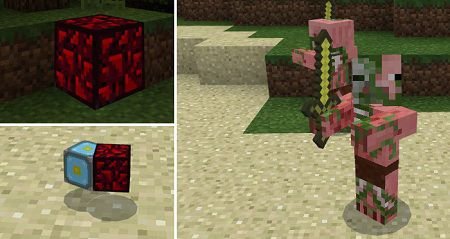 Unobtainable Items Addon will allow players to access items that already existed in the Minecraft PE universe, but for some reason were unavailable. We are talking about some types of elements. You may receive new blocks when you kill different creatures in the game world. Of them will fall out new items!

Four living creatures in MCPE will now have new items, if destroyed. Previously, these items were in the app, but the players could not get them for nothing.

Here is a list of new items that you can now get. 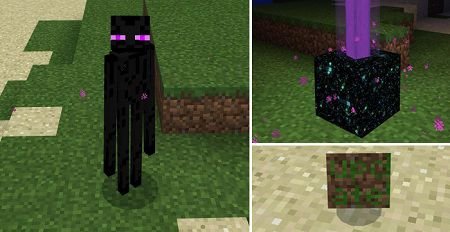 Each new block is definitely useful in use, especially when you want to decorate your game world in a new way. Set the textures to gain access to the new appearance of the objects.