Realistic Armors Add-on can make armor in the game world of Minecraft PE more interesting and durable. Armor in the game will become more realistic thanks to new textures, but there are also new characteristics for armor. For example, changes affect health and speed. When the player wears a full set of armor, then he will have an additional effect. It's really cool!

Features of the new armor

Remember that if you want to get an additional armor effect, then you need to dress the entire kit. 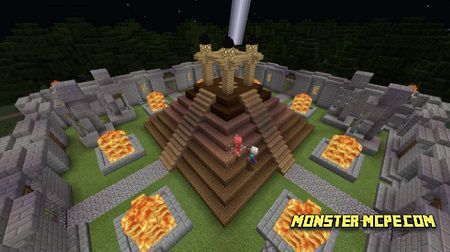