Project Mainland mod is dedicated to the legendary "Jurassic Park" movie. However, there is no park: only dinosaurs of all kinds, which will live in Minecraft. They will not appear naturally: you will have to grow them by obtaining dna and eggs.

You will become a parent for every dinosaur in the game, but it is unlikely that Tyrannosaurs will treat you like a big brother. More likely, they will eat you.


Amber
Generated all over the game, just like all types of ore.
DNA can be extracted from amber. 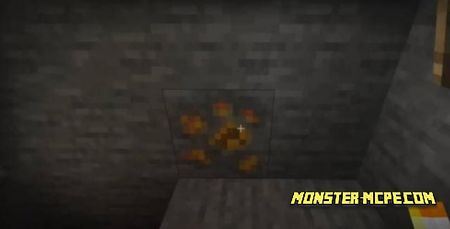 Dinosaur Genome.
Creates from 4 DNA of the same species 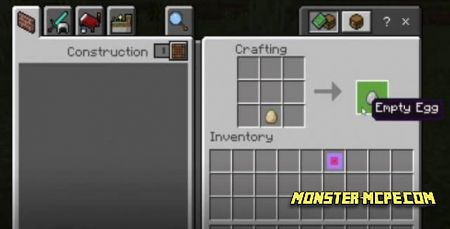 Empty Egg
Used to Spawn Mobs
Combine this with the dinosaur genome to get a dinosaur egg.

Then you need to set the egg and wait for the pet to hatch. If not, get the Ankylosaurus spawn egg via the /event entity command @e[r=3] hatch_ankylosaurus. 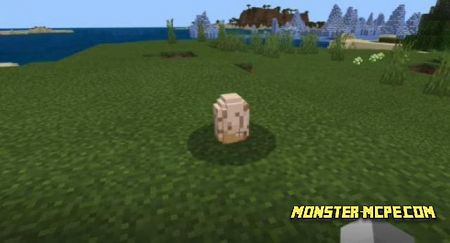 The cub will quickly grow into a large monster. 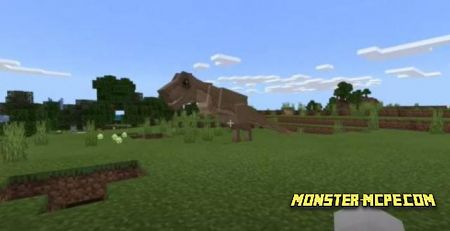 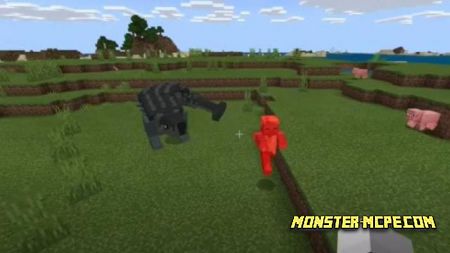 Mobs sleep at night and sometimes look for water to quench their thirst. 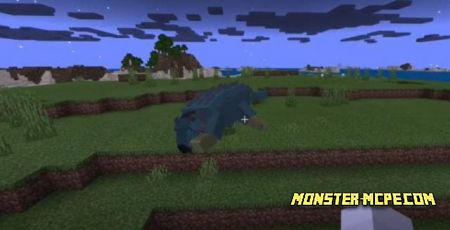 Many dinosaurs are available, such as Giganotosaurus, Pyroraptor, and Atrocyraptor. 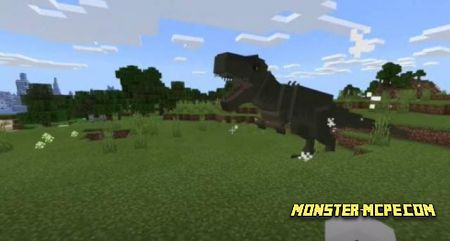 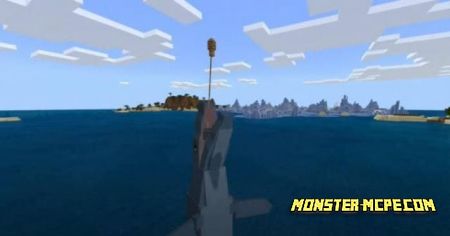 The author has also included an RTX version of the add-on for those who want beautiful detail. 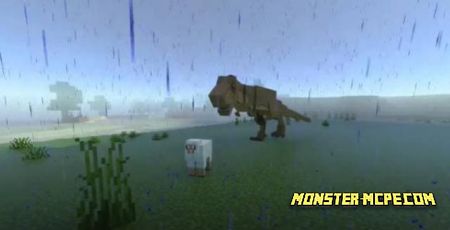 Related News:
Golden Utilities: Transport Any Mob and Much More Add-on
Have you ever faced the problem of transporting mobs or maybe you
Jurassic Addon
Jurassic Addon - this is a fairly large and voluminous addition that,
Prehistorica Add-on 1.16/1.15+
Do you like dinosaurs? Or maybe you are a fan of Jurassic Park? If so
Ingen Lost Files Add-on 1.16/1.15+
Do you like dinosaurs? If so, then you will definitely like the new
Comments (0)
Commenting