The Life Update mod adds many mobs to Minecraft. Some are invented by the author himself, and the rest are taken from the voting mobs on Minecraft Live or other holidays from Mojang. Creatures will appear from this year's vote as well as from past ones. 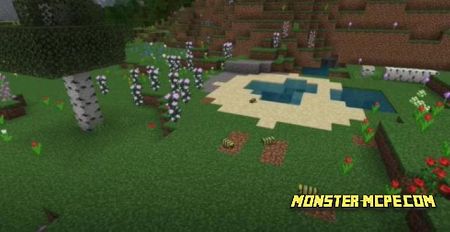 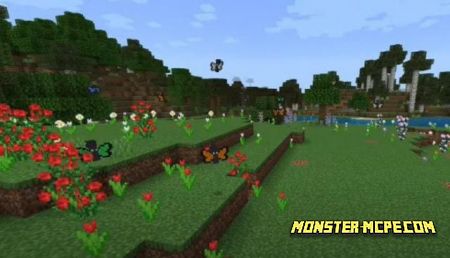 Flower Cow
Milk clears effects and imposes absorption
Scissors can be used to cut buttercups and give it to bees to calm them
If you lead the cow with a leash, the bees will fly behind it 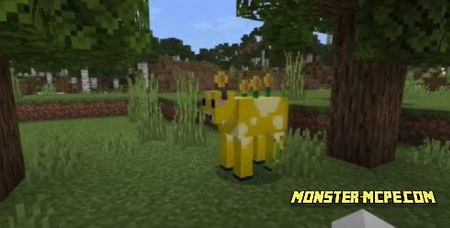 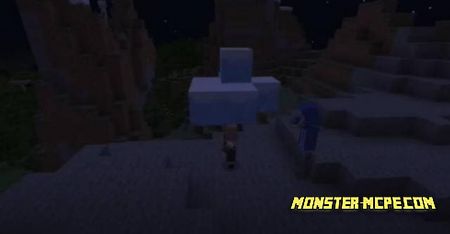 Ant
Not yet available in Survival Mode, and does not appear naturally.
Find ants and anthills in creative mode 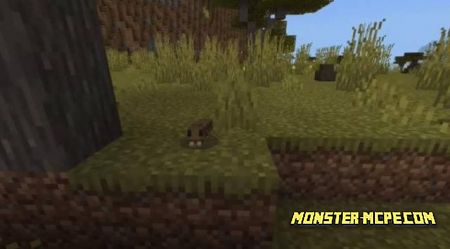 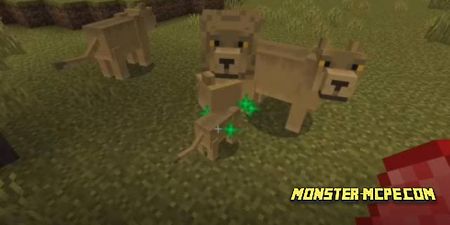 Big-headed hunter.
Creepy.
Can turn into a trap and devour anything he sees.
After some time after eating it, you'll see the drop of the monster you ate. 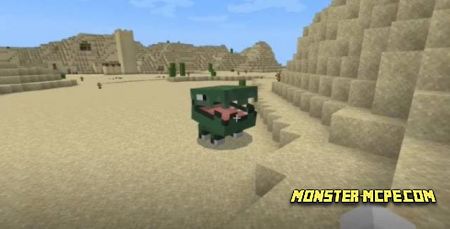 Firefly
Glowing berries appear on the monster's body
The more berries, the higher the illumination of the mob 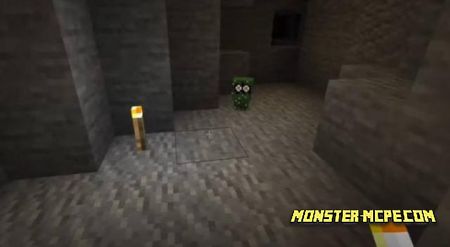 Wildfire
Alpha Ifrit
Has a spinning shield that protects against ranged attacks.
Drops the Ifrit's Shield 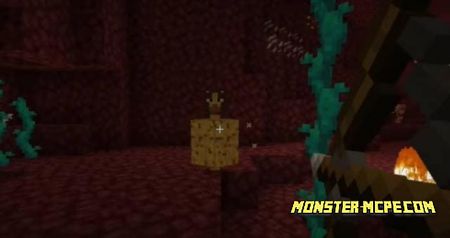 Related News:
Tools and Armor Add-on 1.17+
You can never have too much armor and tools.
SpongeBob and Gary Add-on
Perhaps there isn't a person who has never heard of SpongeBob. It's a
Village and Pillage+ Add-on 1.17+
The Village and Pillage+ mod expands the capabilities of both
More Tools Add-on 1.16+
Has it ever happened that you have a lot of resources in your
Comments (0)
Commenting