If you are a big fan of Garry's Mod, you have probably come across disappearing items with unusual, black and purple textures more than once. This is the appearance of things that failed to load or disappeared from the game altogether. Similar textures have been added to Minecraft with the Missing mod. The authors themselves don't know why this was created, but you'll love it.

As we described above, in Garry's Mod errors occur when the game cannot find the necessary textures.

Textures of missing elements
A similar feature is implemented in the block world. Small and large textures are available. Missing Weapon.
Can be created. Missing food.
Not worth eating if you have a bad imagination. 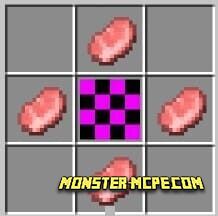 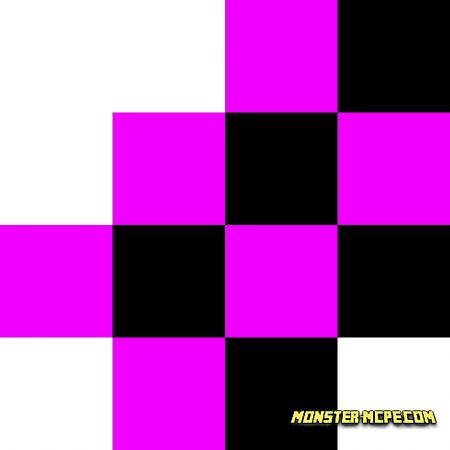 Missing Block.
Can only be obtained with the command /give @s hl:missing_object_block. 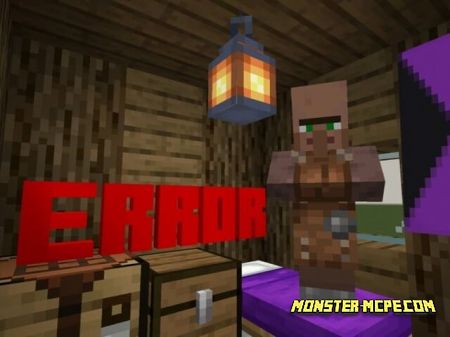 Challenge
If you want to make survival more interesting, use this mode in the settings. All things in the game will get the same textures, which means survival will be incredibly difficult. Related News:
More Tools Add-on 1.16+
Has it ever happened that you have a lot of resources in your
Cave Enhancements Add-on 1.16+
We present to your attention a large and fairly voluminous Cave
Golden Utilities: Transport Any Mob and Much More Add-on
Have you ever faced the problem of transporting mobs or maybe you
Jurassic Addon
Jurassic Addon - this is a fairly large and voluminous addition that,
Comments (0)
Commenting