Many users have noted that there are things in Minecraft that should have been added to the game a long time ago, but the developers are not in a big hurry to do so. It is for such problems that there are mods like Minecraft PLUS. This build adds exactly what most players are missing. 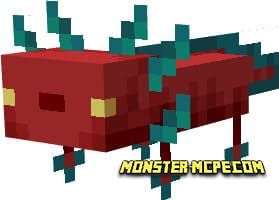 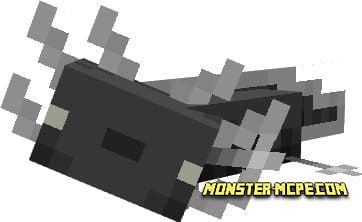 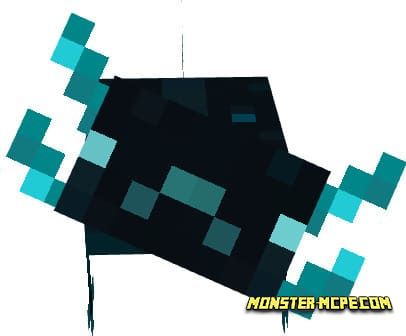 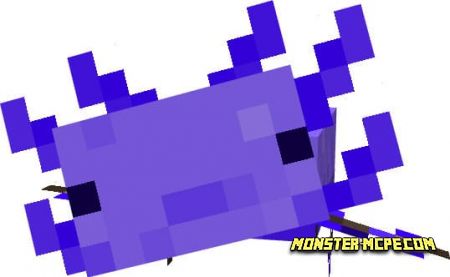 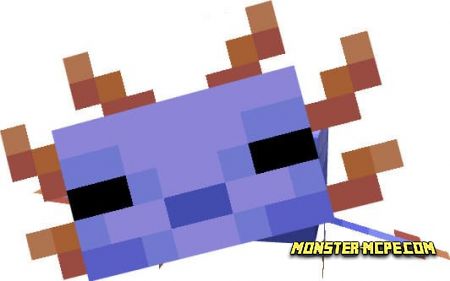 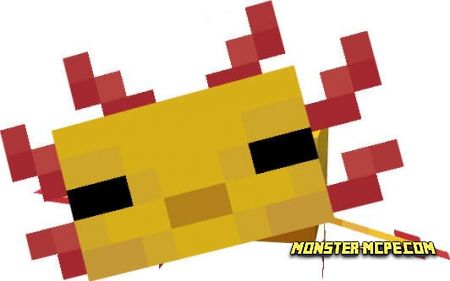 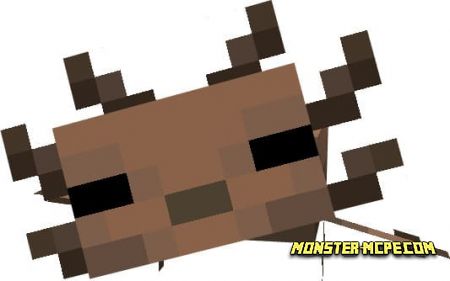 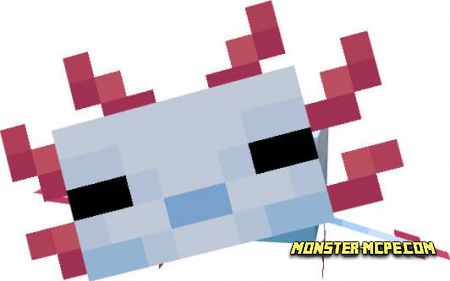 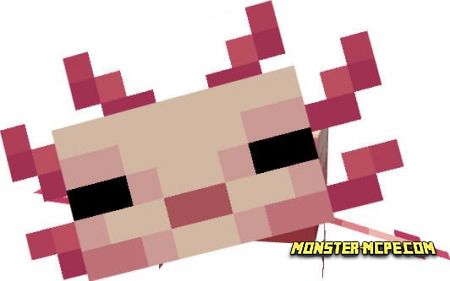 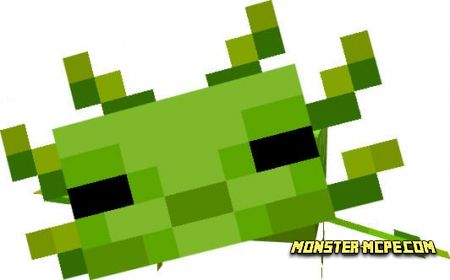 Vulcan
The new bird that lost the vote for the mob 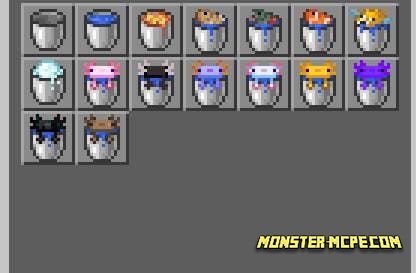 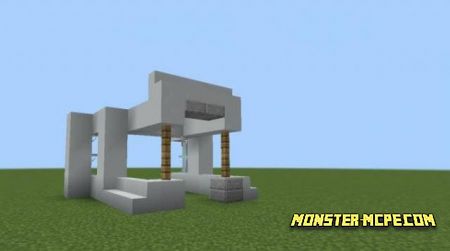 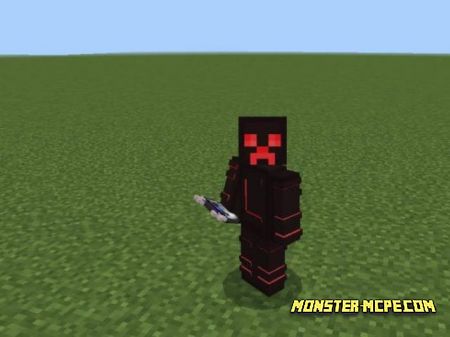 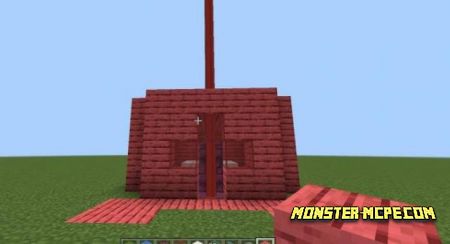 Related News:
Miner's Dream Plus Add-on 1.17+
We present to your attention a new Miner's Dream Plus add-on that
Voting for a new mob
Have you heard about the upcoming vote that will be available to
Nether Plus Add-on 1.16/1.15+
Did you like the new release of the full version of Minecraft PE
Ingen Lost Files Add-on 1.16/1.15+
Do you like dinosaurs? If so, then you will definitely like the new
Comments (0)
Commenting