Half-Life is one of the most popular and best games mankind has ever invented. The mod is dedicated to it and adds creatures from this game to Minecraft. Naturally, headcrabs will be added to the block world, and the player will be able to create a crowbar to destroy them. Everything is exactly the same as in the original game. No more loneliness — the headcrabs will not make you bored.

The most standard parasite species in the Half-Life universe. They prey on their victims and jump on their faces. After that they successfully start controlling their victims.

Quick Headcrab.
Lighter in texture, so can hide in the sands
Slightly faster than the average headcrab.
Health: 12
Damage: 4
Effects: Vomiting 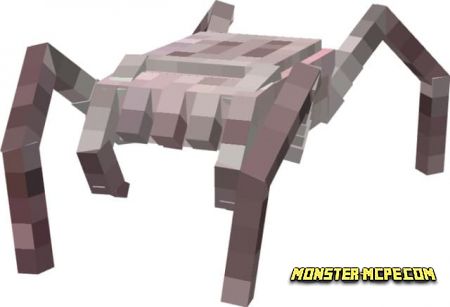 Represents the result of a human-Headcrab interaction. Though only the body is what's left of the man.

Regular Zombie
Almost identical to normal zombies in the game.
They spawn even in the daytime and do not burn in the sun
Health: 20 units
Damage: 4 damage
Effects: Vomiting 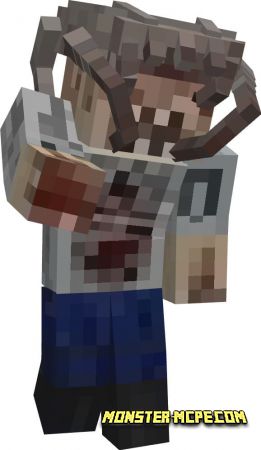 Fast Zombie
Looks like a man without skin.
Significantly faster than other mobs
Health: 16
Damage: 4
Effects: Slow down 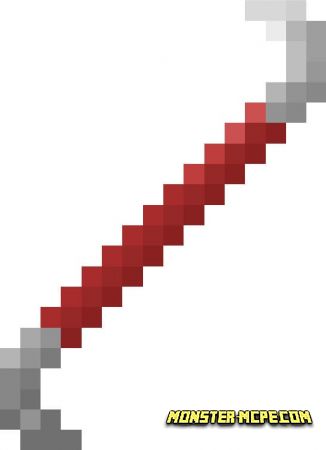 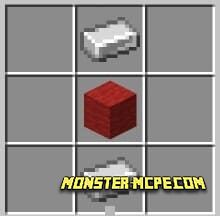 Related News:
More Tools Add-on 1.16+
Has it ever happened that you have a lot of resources in your
Golden Utilities: Transport Any Mob and Much More Add-on
Have you ever faced the problem of transporting mobs or maybe you
Teramorph Add-on 1.17/1.16+
Would you like to add truly dangerous and creepy creatures to your
The Clone Wars Add-on 1.16+
Would you like to add new caves to your Minecraft world that the
Comments (0)
Commenting