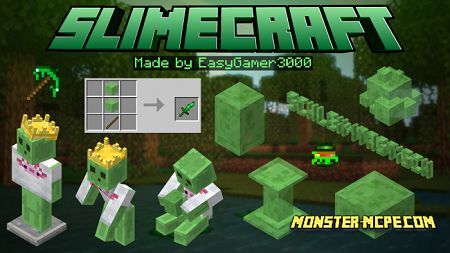 Do you like slimes? If yes, then you will definitely like the new addon! The new addon allows players to create a new world of slimes. Players can add new slime blocks to their Minecraft world, as well as new slime creatures. Three slime statues will be added to the game, the blocks of which players can use for decorating or for any other purpose.

Also, players can create a new slime sword, which using the new addon will be the most powerful in the game, or create a slime burger that can be eaten. This addon was created for fun, don't judge it strictly. In a future update, even more, slime content will be added to the game.

We also draw your attention to the fact that players can get all new objects using the special command / give @s, with the following text: ggde :. 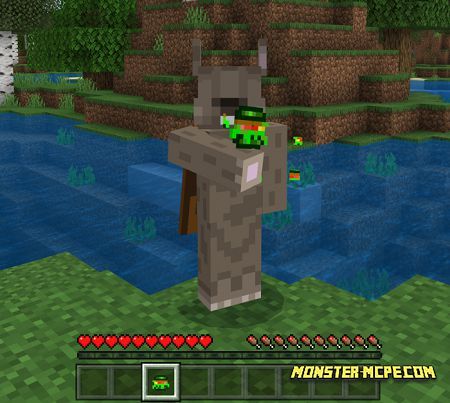 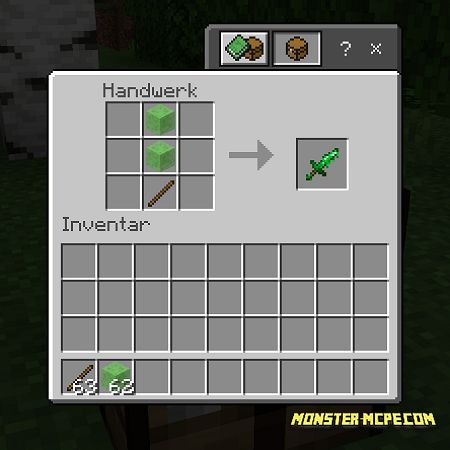 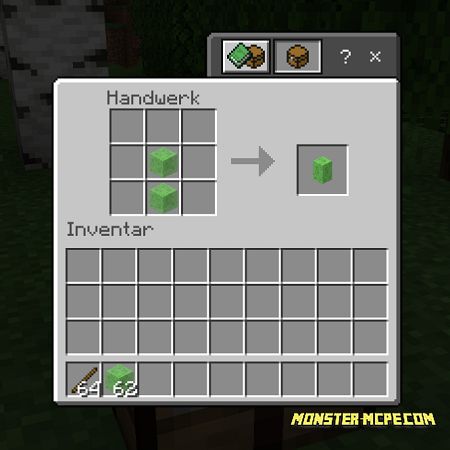 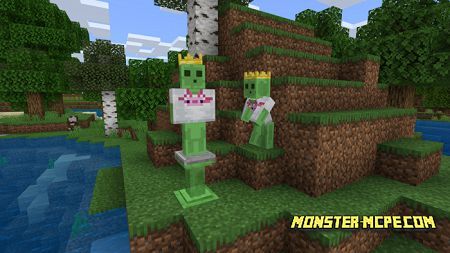 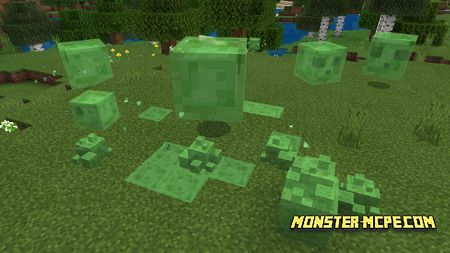 Related News:
More Tools Add-on 1.16+
Has it ever happened that you have a lot of resources in your
Colorful Slimes Texture Pack
Have you ever fought a hostile mob-like Slime? For those who have not
Kong Add-on 1.16+
Are there fans of Godzilla and King Kong here? If you are one of
Cave Enhancements Add-on 1.16+
We present to your attention a large and fairly voluminous Cave
Comments (0)
Commenting