Would you like to slightly change your survival in the Minecraft world? If yes, then the new addon is what you need. The new addon changes the behavior of simple animals that live in your world, such as a cow, rabbit, sheep, pig, and many others. Now, these animals will not let themselves be offended, they will defend themselves and inflict retaliatory damage on you.

Now neutral animals will not be as harmless as before, do not underestimate them, now these animals are not as weak as they might seem at first glance.

Changed behavior in the game of passive animals will be similar to the behavior of wolves. Let's take a look at the features of this addon below and how it works.

Features of the addon and how does it work?

It's very simple, just remember that by hitting a neutral animal, it will defend itself and hit you back. Some of these animals are octopuses, cows, pigs, rabbits, and sheep.

Why we mentioned wolves earlier since everyone knows that wolves attack in groups, with the new add-on, neutral animals will have the same behavior, and hitting one will attack you with a group of animals of the same type.

Below are screenshots of battles with neutral animals that hit the player or follow him to attack, cows, sheep, chickens, and pigs: 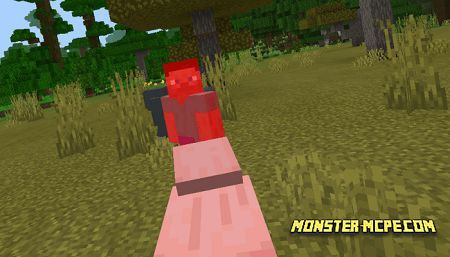 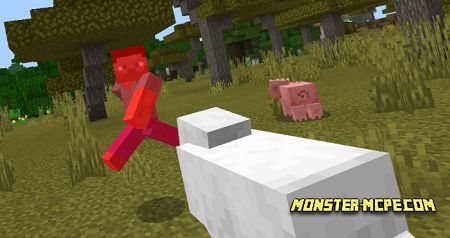 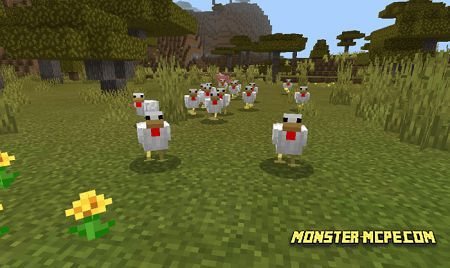 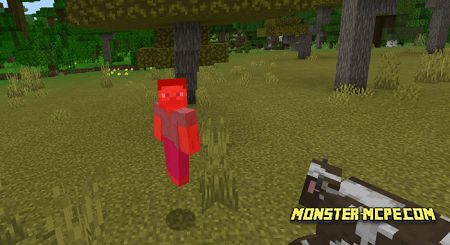