Attention: This addon does not change or affect the behavior of bees and other insects in any way, its main task is to change, namely to reduce the size of all the insects of the Minecraft world by making them a little closer to realistic. 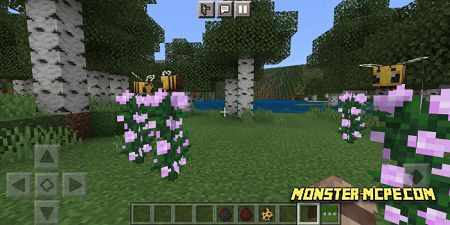 By the way, some insects will get a new cute appearance due to this, for example, the same bees.

As mentioned earlier, in addition to the bees, the size of the spiders will also be changed in the game, which will also be slightly more dangerous than usual, since due to the fact that they have become smaller, they will be more dangerous.

Please note that spiders will also not receive any behavioral changes other than size changes. 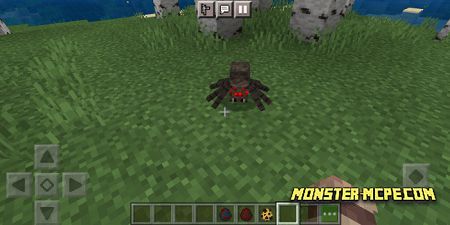 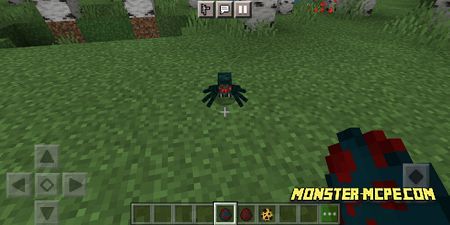 Related News:
Alien Insects Add-on 1.16+
Have you watched the famous military fiction movie Starship Troopers?
Cave Enhancements Add-on 1.16+
We present to your attention a large and fairly voluminous Cave
A Simple and Normal Parkour Map
Would you like to just have fun playing simple but very addicting map
Colorful Spiders Add-on 1.15/1.14+
A new addon that adds new creatures and new blocks to your Minecraft
Comments (0)
Commenting