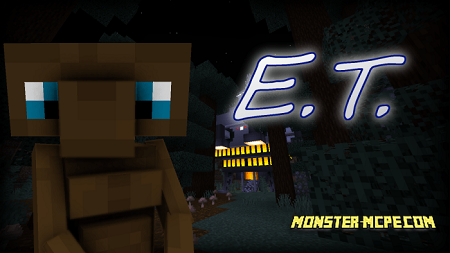 Have you ever watched the famous film E.T. The Extra-Terrestrial? If not, we recommend that you watch this fantastic film right now, which was first shown in 1982, directed and co-produced by Steven Spielberg. The film tells the story of a boy who befriended a friendly alien. Then the boy tried to find a way to bring the friendly alien home.

For those who are familiar with this interesting film, we present a very interesting and exciting addon that adds such an alien to your Minecraft world! This addon will be interesting not only for fans of this movie, but also for other players as it is a new experience. 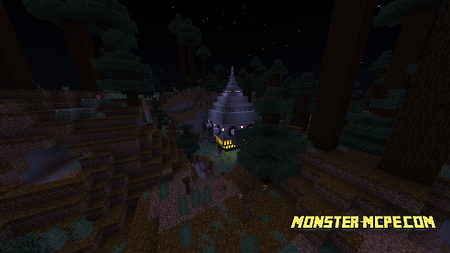 Where can players find the alien? To do this, players need to go to a biome like Mega Taiga where you will find an alien spaceship. 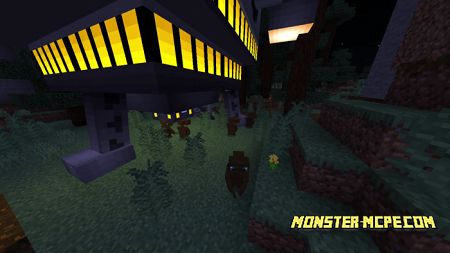 Near each spaceship, you can see five aliens who will go back and forth in order to collect flowers and take them back to the spaceship.

Each player has the opportunity to tame and befriend one of these aliens. To do this, the player needs to feed an alien with a certain product, after which he will follow you everywhere and heal when interacting. 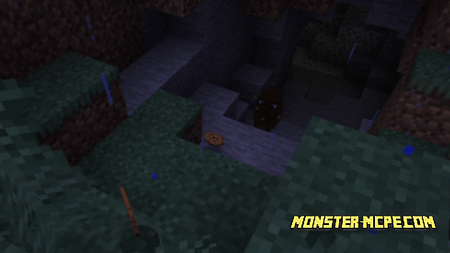 If aliens are in danger, they can lift a hostile mob or even a player into the air! The range of their abilities is three blocks.
Extra Terrestrial Add-on 1.16/1.15+
et_addon.mcaddon
Download free[421.48 Kb]

Related News:
Saw (Horror) Map
Do you like different Horror maps? What about the Saw-style map? Have
Doggo Royale – Mega KitPvP Map
We present you with an exciting new survival map called Doggo Royale.
World Animals Add-on 1.16/1.15+
Would you like to add more different animals to the Minecraft world?
New Mob: Xenomorph Alien Add-on 1.13/1.12+
Have you ever watched a very famous movie Aliens or Predator vs
Comments (0)
Commenting