Do you want more battles in the Minecraft world? The new addon adds to the game four different types of plastic mob soldiers who will fight using a bow and sword. Four colors are four teams that will fight among themselves. Each team has an archer and a mob fighting using a sword. In general, in the game, you will see green, red, blue, and yellow soldiers.

All mobs have 20 health points. If you see blue soldiers then they will attack all the others, namely the yellow red and green. The same goes for the rest of the teams. After death does not drop anything. Archers and swordsmen will take part in the battle.

Below you can see screenshots of colorful soldiers as they look in the game: 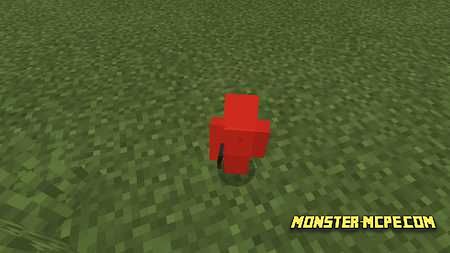 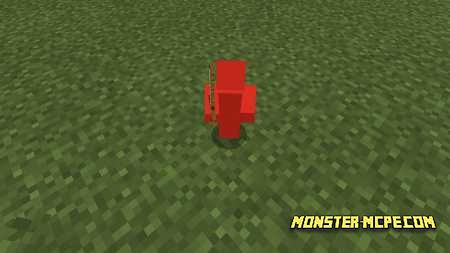 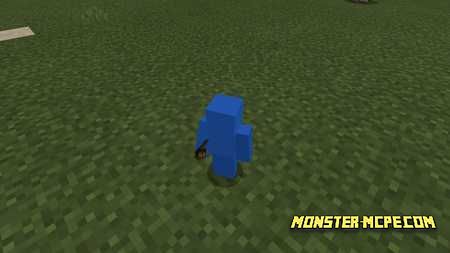 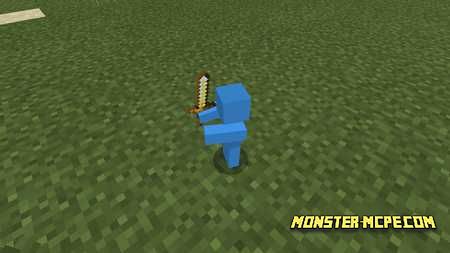 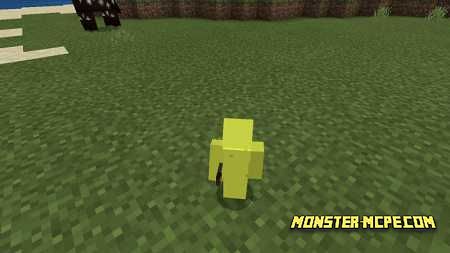 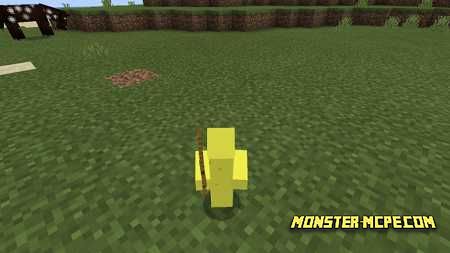 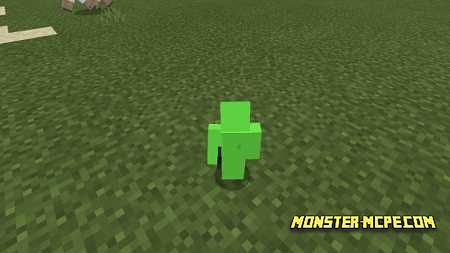 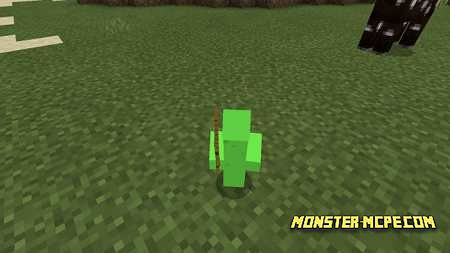 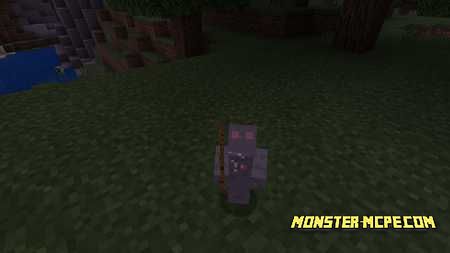 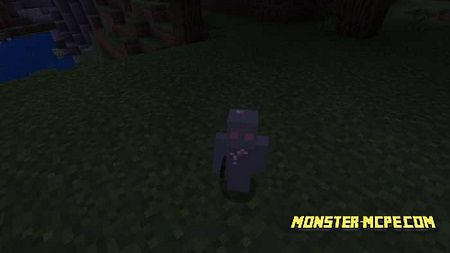 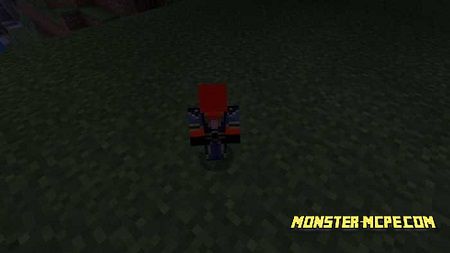 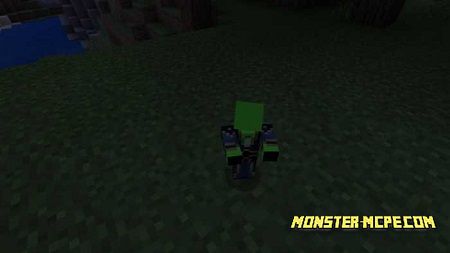 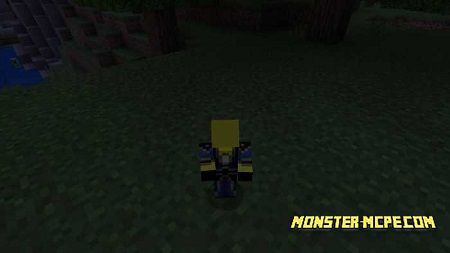 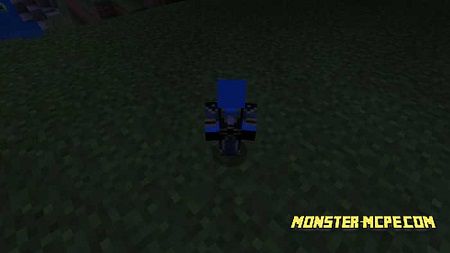 Related News:
World Animals Add-on 1.16/1.15+
Would you like to add more different animals to the Minecraft world?
Crossbow vs. Bow Map
We present you with a very interesting and fascinating mini-game for
Download Minecraft Java 1.14
Everyone is looking forward to a new update for everyone's favorite
Magent And Pagent Add-on (1.8+ Only)
This addon adds a new creature to Minecraft, which are Pagent and
Comments (0)
Commenting