We draw your attention to the fact that achievements will not be taken into account without NBTedit. A chest portal is generated at the Overworld.
Caution, in some cases, the spawn point in the Nether world may be set above the lava lake. 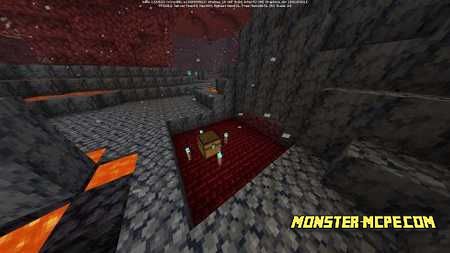 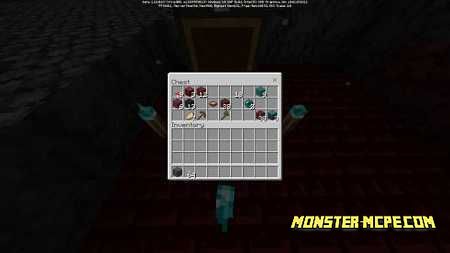 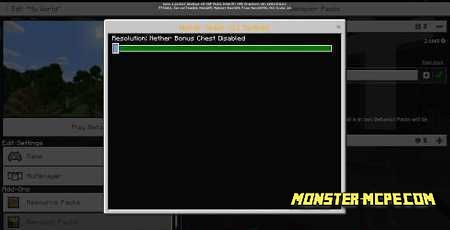