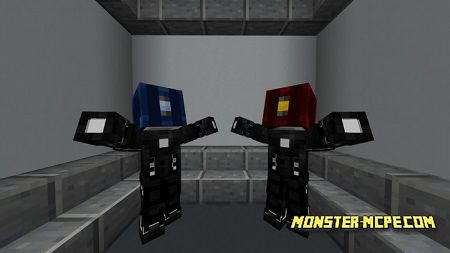 We present to your attention a very interesting map puzzle called Swap Bots Alpha 1! Here the player can play only in single-player mode. Also, a unique function has been added to this map, the player will control two characters, namely two different robots. These two robots will interact with each other to solve puzzles. In general, the gameplay is very simple, which can not be said about the puzzles themselves, they will be quite complicated.

To date, this map is presented in test mode. The game has no spoilers since in the future the whole dialogue will be changed.

Where did Marco and Polo come from?

These two robots were created in a place called Robo Corp! You are given the opportunity to explore a small area of this place. You also happen to meet another AI whose name is Ian, which was also created a couple of days earlier. In future updates, you will learn more about him. 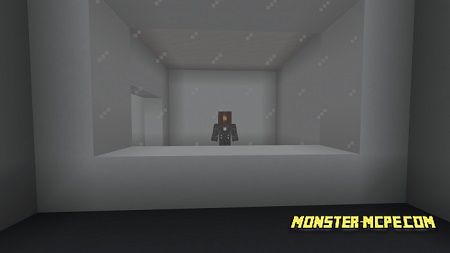 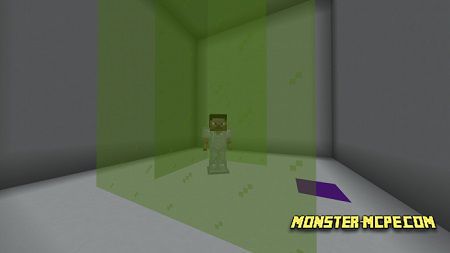 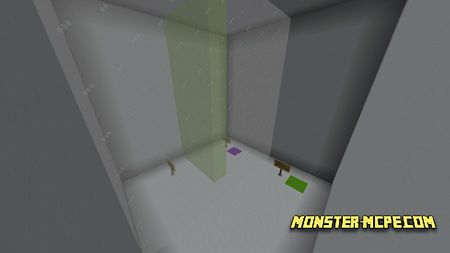 Warning we do not recommend playing on this map in multiplayer mode, as this can lead to an unstable game.

Related News:
Download Minecraft Java 1.14
Everyone is looking forward to a new update for everyone's favorite
Random Kit Swap Challenge Map (PvP)
This map gives you opportunity to test your PVP skills, every minute,
Redstone Mechanic Addon
Increase your playing skills and get a great experience in game,
Mechanic Addon
Mechanic Addon is a cool addition to Minecraft PE, which creates a
Comments (0)
Commenting