Creator of this map after a pretty long period hold this map as Java version, since 2012, but now he decided to make it for Bedrock edition and make a big upgrade. This game can be played with CP (control point) mode, also, it is a recreation of Gorge map! 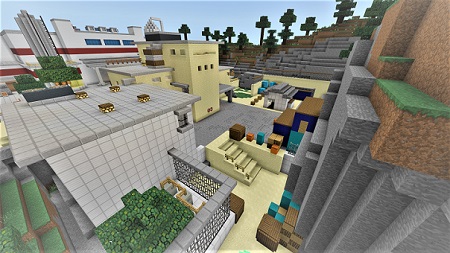 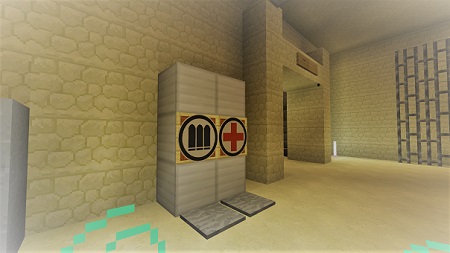 Related News:
Wii Rainbow Road Recreation (Roller Coaster)
Do you remember the game Mario Kart Wii? It was released about ten
Download Minecraft PE 2.0.0 apk free
A lot of players of PC, X-Box, PlayStation, and of course of mobile
Redstone Mechanic Addon
Increase your playing skills and get a great experience in game,
Team Fortress 2: Capture The Intelligence map
Team Fortress 2 is an amazing card for Minecraft Pocket Edition where
Comments (0)
Commenting