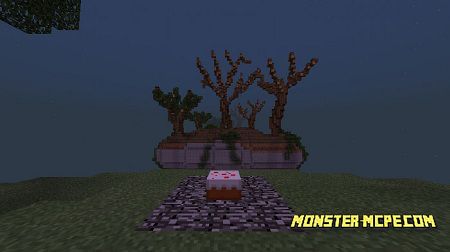 This is map is known for her first version — cake wars. This map is the same, but in this version you can play in multiplayer. Here with your team, you can defeat other team. Generator system and ability to trade was added to functions. With help of command blocks all processes was automated, such as beginning of the game — until this map will not get enough amount of players, the game will not start. This map is good for realms and LaN games. 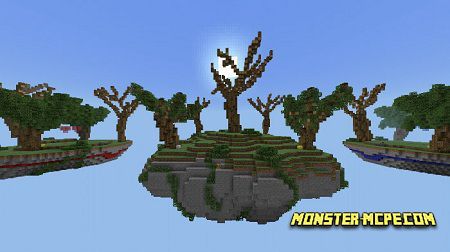 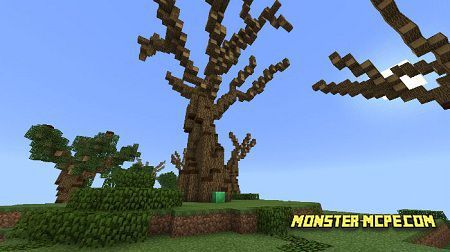 Related News:
Superland 2.0 Realm (FortNite Update) (Minigame)
Truly good map, player have ability to play in multyplayer mode from
SG Cake Wars (PvP) (Minigame)
This map is a great place to test yourself as a strategist and to
Turf Wars (Multiplayer) (Minigame)
Interesting multyplayer map for battle with other players, here 2
Cake Wars (PvP)
Cake Wars is a cool arena for PvP battles with many different
Comments (0)
Commenting