Have you ever played the Wheel of Fortune game? Or maybe you just saw it on TV or somewhere else? If not, then we suggest you get a new exciting experience on a new map called the Wheel of Fortune, where each player can become a full-fledged participant and part of an exciting television game. The aim of the game is very simple. The object of the game is to solve a piece of the crossword puzzle in order to win valuable prizes, determined by the spin of a giant fairground wheel.

The game is played by three challengers or sometimes teams of two or three players. Contestants are placed behind a red, yellow, or blue flag, which will point to a specific sector after the wheel stops. The first of the participants guess a consonant letter in the task. Having named it correctly, he receives the winnings indicated by the flag, multiplied by the number of guessed letters. The participant loses the right to solve the puzzle if a penalty area falls out or he makes a mistake by naming a letter that is not in the word being guessed.

The turn goes to the next player. Special opportunities are provided by the Free Play sector, where the player is allowed to try to name his answer without fear of being punished, or open any vowel for free, or continue to guess consonants.

Create your own TV show and play with your friends while having fun on the new map. Now the Wheel of Fortune is available to all players, get new experience and new emotions. One of your friends, or even you, can be the host, the rest of the players can be participants in this television game, where everyone can try their luck. Some players may just be spectators. Win a million and become the richest player! The main game requires from two to four players, you can invite more players so that your stands are not empty. 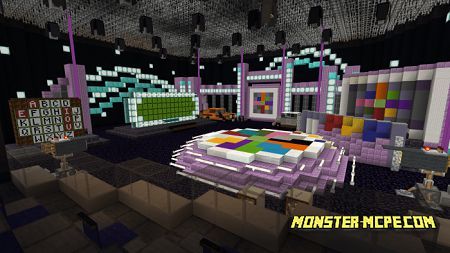 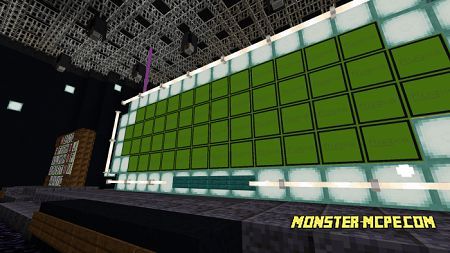 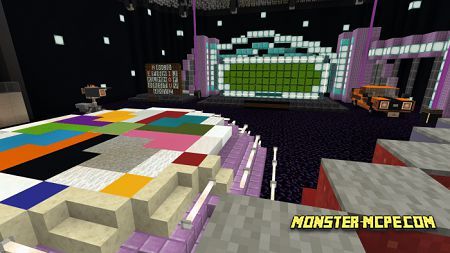 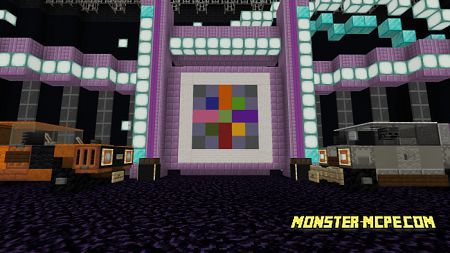 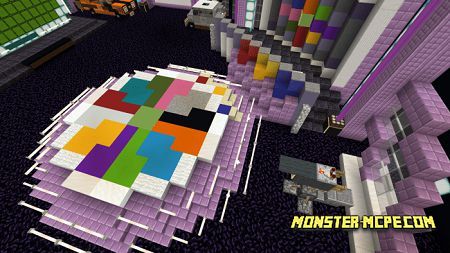 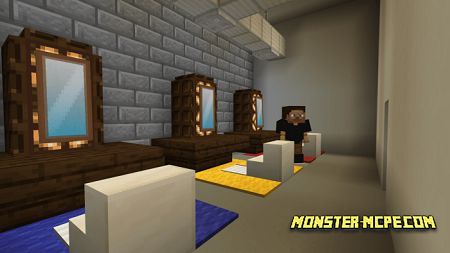 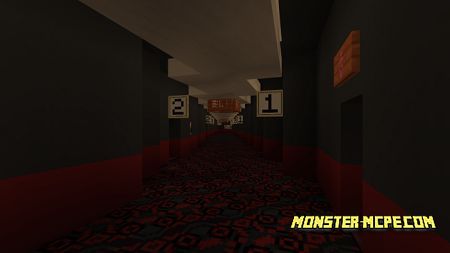 Related News:
SCP Site - 42 Map
Today we present you with a new really large SCP-style map called
1.17 Giant Cave Concept Idea Map
Introducing a new map that is one big cave. This is a rather
Block letters Add-on 1.16/1.15+
We present you with a new addon called Block letters. As you might
Alphanumeric Decoration Add-on 1.16/1.15+
A new addon that can be useful to players who need numbers and
Comments (0)
Commenting