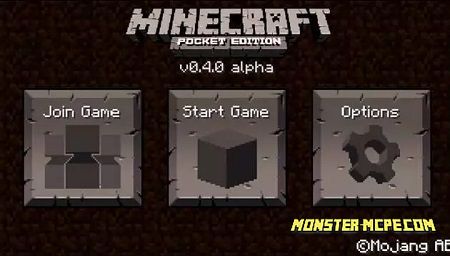 Have you heard anything about the Minecraft PE 0.4.0 game version? Maybe you even played it? If not, then we will introduce you to this version of Minecraft for Android. This update is considered one of the largest in the history of the game Minecraft. In this update, a large number of various items, objects and much more were added.

What has been added to the Minecraft Pocket Edition 0.4.0 update?

At that time, the developers of the Mojang studio presented their unique and famous character to this day known to everyone as a creeper. In addition to this mob, a large number of different blocks and tools with items were added to the game.

This version of Minecraft PE 0.4.0 also added new very necessary things to the game, such as chests and beds. Please note that unfortunately you will not be able to create a double chest, but you can create one chest separately and place them next to each other. This is the same.

The beds were added to the Minecraft world in order to diversify the world, and their main goal is a quiet and safe night's rest. Nevertheless, as long as hostile mobs are nearby, the player will not be able to sleep peacefully. 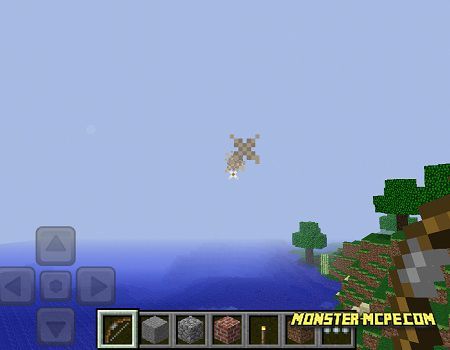 Players could get both fried and raw pieces of meat when killing mobs. It could be chicken, pork or beef.

From that moment, the players began to engage in farming as it became possible to grow wheat. For this, the developers added special wheat grains, or rather seeds, to the Minecraft world. This was done for those players who did not want to kill mobs, they could just grow wheat and bake bread.

In addition, Flint and Steel were added to the game. Try to set fire to the creeper, after which it will explode. This item has been added with the creeper. 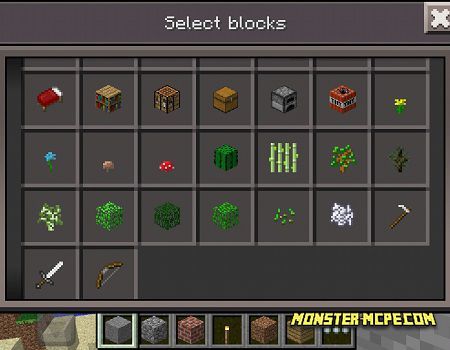 In the Minecraft PE 0.4.0 update, stone brick was considered the most interesting block. It could be seen before in the Minecraft world but only in the Creative game mode. However, since the release of the new update, it has been available in Survival mode, just like wool and hoe.

The creative added red ore and Mossy Stone, as well as a hatch. 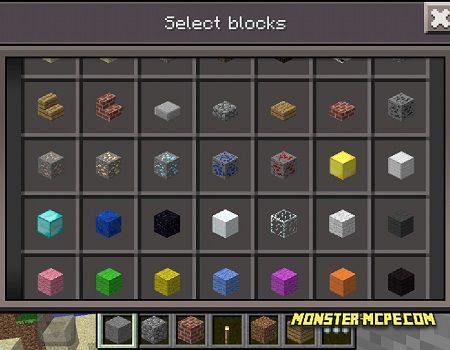