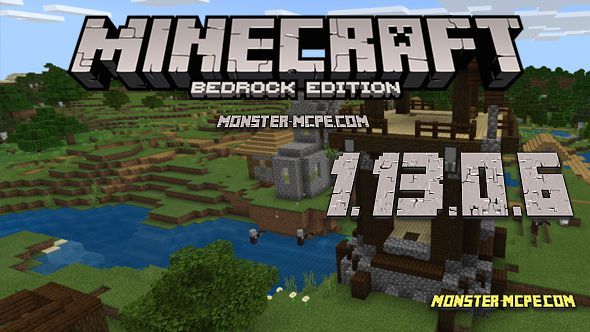 We are glad to welcome all Minecraft players with us, not a lot of time has passed since the last Minecraft 1.13.0.5 update that was presented to us by the developers of the game, how again we get a new update, and this is the beta version of Minecraft Pocket Edition 1.13.0.6!

Also, please note that there may be slight malfunctions in the work of the builds in the beta version of the game, compared with the full version.

And now you can move on to why you opened this article, namely the fixes in the beta version of Minecraft Pocket Edition 1.13.0.6. 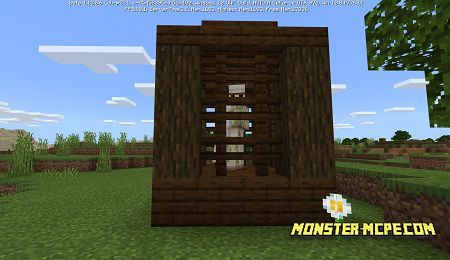 The new update will not have a large list of fixes, there are few of them, but they are very important in order to make your gameplay more comfortable and enjoyable.
Firstly, the error of loading Minecraft from some devices that work on Android was fixed.

Secondly, crashes that occurred when a player viewed Structure blocks with voids were fixed.

In addition, after the update, the beta patch notes are made to look right.

And the last in this update is the player’s degree of a comeback during teleportation. After correction, the degree is again set to 0 degrees during the teleportation of the player.

As we previously told you, the list of corrections is small, but if you personally faced one of these problems in the game, it will be very useful for you, as well as for all those who would like to completely avoid such problems in the game. All this was done to make your gameplay more comfortable.

We will notify you of upcoming updates to the game, stay tuned for news and do not forget to subscribe to them.

Also, on this article, you can see a detailed video review of the new Minecraft PE 1.13.0.6 update! 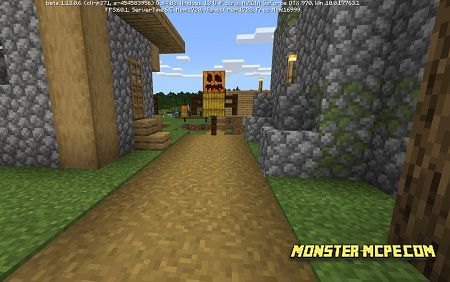 We also remind you that a large amount of useful information is available on our website, as well as maps, textures, mods and much more. We wish you a good game.