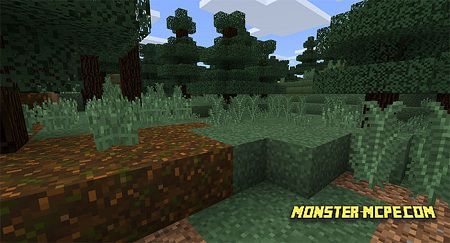 Very useful texture pack makes textures more simple than it was previously. The Biggest advantage of this pack, is it can work with any other pack. Other words, (-.json) file influence on game in such a way — it displays top of block on the side, that is why there is no image which should be included.

Please note: “mod of connected textures” and this pack is different things. It s similar to other packs such as “vanilla tweaks (Xisumavoid)”.
Here is a clear example of how it is work with other pack (with “faithful 32” for MCPE pack). 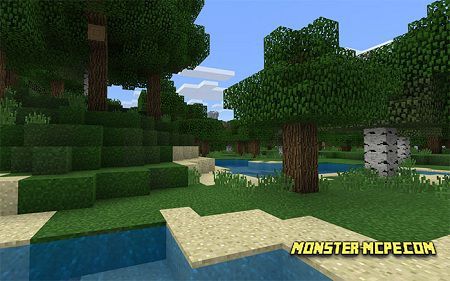 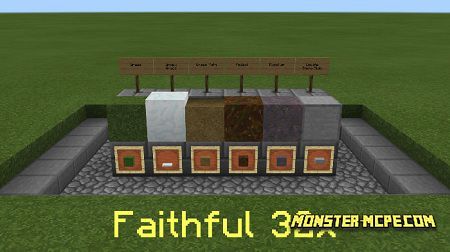 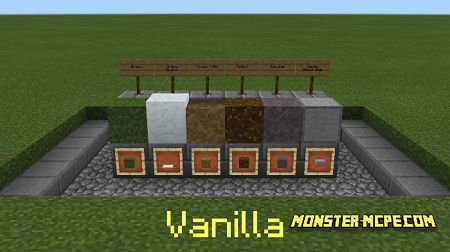 Related News:
Function File For Command (1.8+ Only)
Meet the new command for beta MCPE 1.8, it is called Function. With
Faithful 32x32 for Minecraft Bedrock Edition
Use this pack in Tab of global resources in order to get modified
Better Vanilla Addon
With help of this addon you can use new functions and blocks for your
Enhanced Vanilla Shader
This texture pack, is a great addition if you want to add more
Comments (0)
Commenting