A new addon that will not leave indifferent any player, especially fans of the famous Star Wars movie! This addon adds to the world of Minecraft starfighter X-wing. During the flight and directly during the battle, they have a form that resembles the letter X. This starfighter was created specifically to fight the forces of evil and to perform dangerous missions.

As you already understood, this addon took the idea from the famous Star Wars movie. This flying machine will be a great addition to thematic maps in the style of Star Wars, thanks to its detailed look and build quality. Enjoy the new addon for the Minecraft world, we wish you a good game, and let Good always defeat Evil! 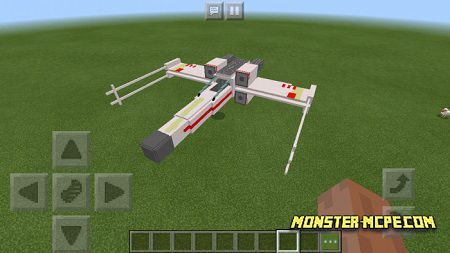 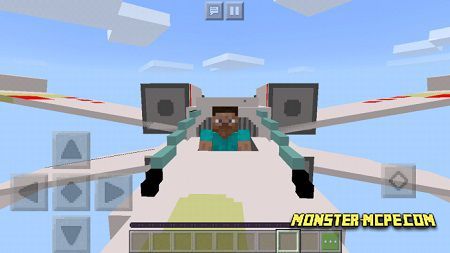 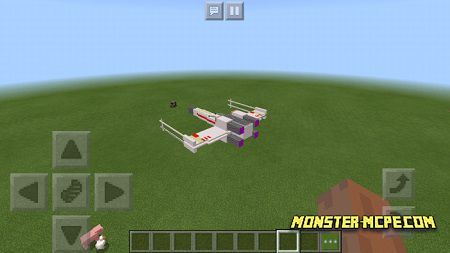