New addon, which is added a new very interesting objects, which is look like spherical core, idea was taken from famous game Portal. Here you will see ten different cores, with various features. In the nearest time, will be added more cores for game. Also, soon, it will be possible to see GLaDOS in this addon (it can take some time). By the way, in the remote areas you can meet very hostile turret, which can cause you pretty big damage, even do not doubt in that!

Here is a list of types of cores, what they give and what they need 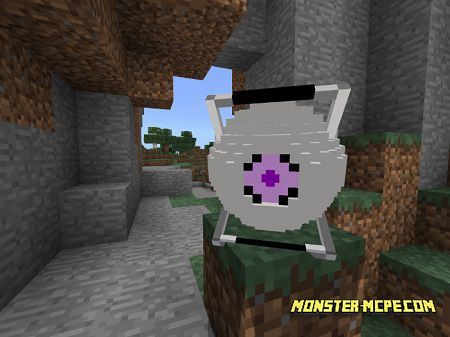 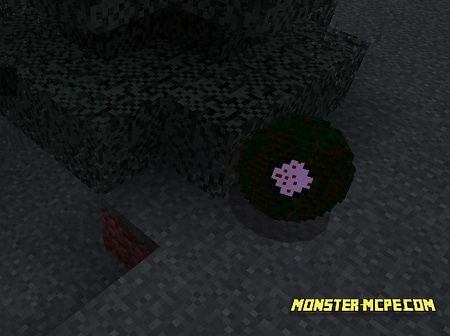 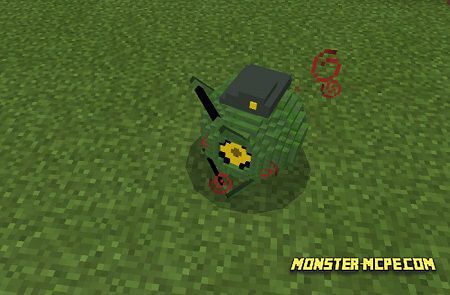 Trades/ that what you need to have

Very useful option of Omnicore, here you should have required items in order to get better items.

Here is the steps:

1- step: allows you to give diamonds
2- step: to give emeralds
3- to give undying totem
4- to give skull of wither skeleton

In the result it is: twelve frames of end portal, saddle and tag of name. 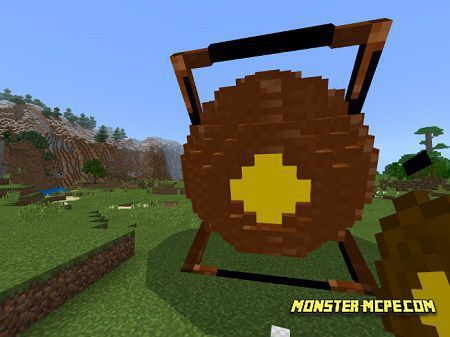 Related News:
Magent And Pagent Add-on (1.8+ Only)
This addon adds a new creature to Minecraft, which are Pagent and
Download Minecraft PE 2.0.0 apk free
A lot of players of PC, X-Box, PlayStation, and of course of mobile
Redstone Mechanic Addon
Increase your playing skills and get a great experience in game,
Super Mansion [Redstone]
Super Mansion is an amazing map for Minecraft Pocket Edition with a
Comments (0)
Commenting