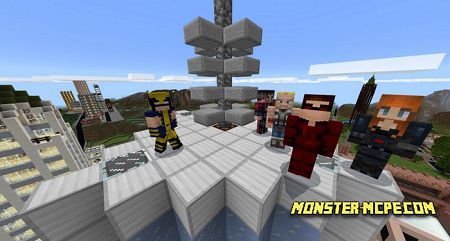 New interesting mod which is adds Marvel heroes and villains, are available from now for MCPE. Here you can choose one of these game characters and take a part in protection of universe, or even become a villain. Here, in order to become the strongest and powerful hero, you can use superheros items, such as hammer of Thor, shield of captain America or gauntlet of Iron-Man, you should attentively use items, they able to cause a very big distraction. Feel yourself superhero and protect villagers lives.

Here you may find a city with skyscrapers, which you can see on the screenshots. Also, there is some little defect, team of Wolverine, Thor, Black widow, Starlord, Doctor Strange and Cyclop will not defend themselves. Hope it will be fixed in the nearest time. 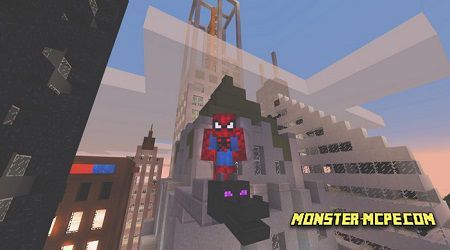 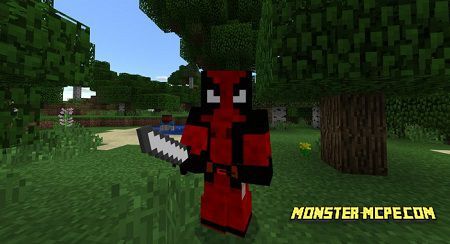 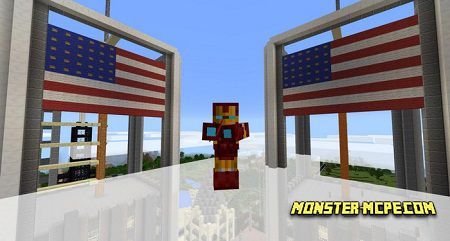