Maximum health of mobs: 300 units. All can be tamed with Krabbsburger or Chum Baket. They can also be used to heal mobs.

Creatures attack when provoked. Be especially careful with King Neptune and Sandy. They attack other common monsters.

The big slug is tamed with a bottle of soap and a bubble wand.

Spongebob and Patrick, who catch jellyfish, can be traded.

Many other characters can also be traded.

You should not encounter this mob, much less spawn it.

The nets will help you catch butterflies. 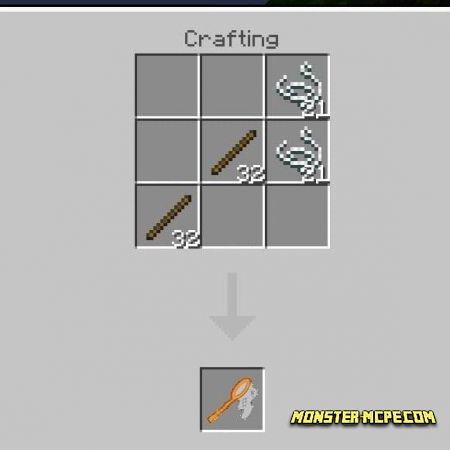 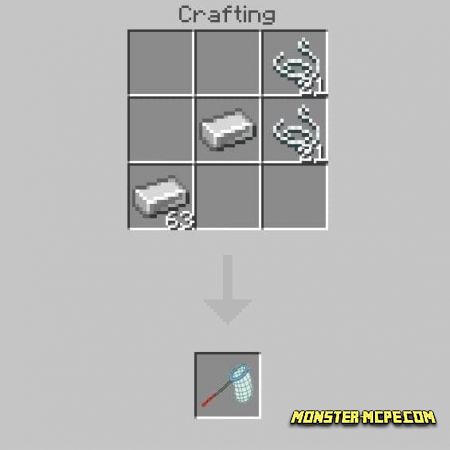 Sandy's tree can be used to make tea bags and even brew them. 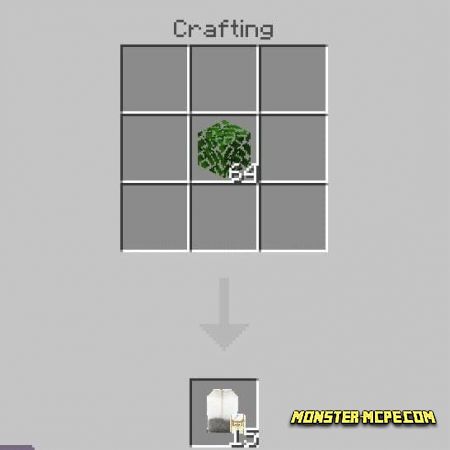 Seashell loaf is another decorative item. 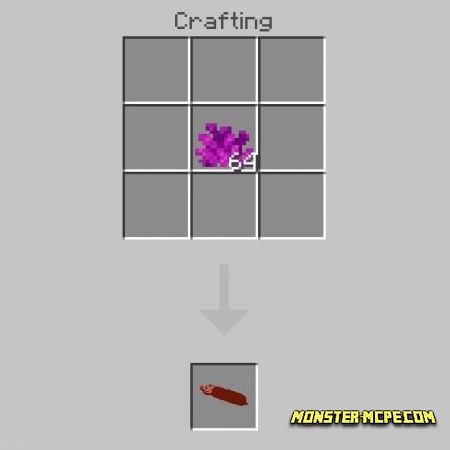 Karate gear allows you to kill mobs with one punch. The green kit is more effective. 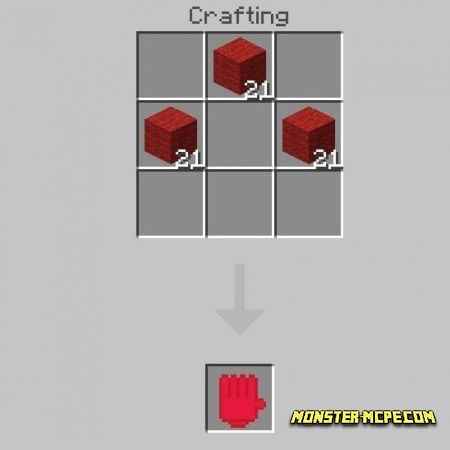 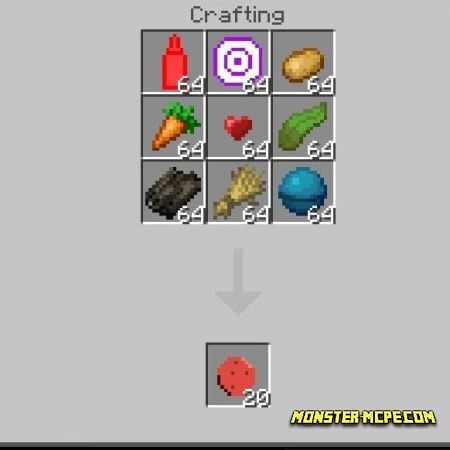 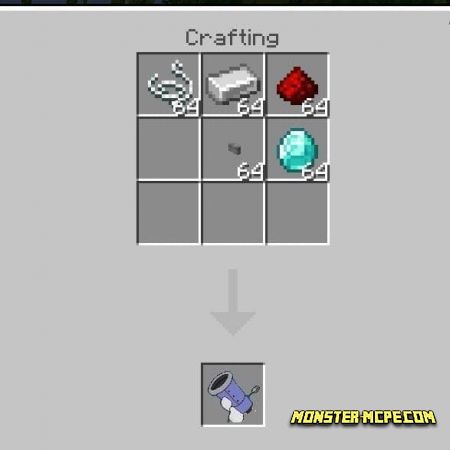 A cooked crab cutlet is a tasty dish. 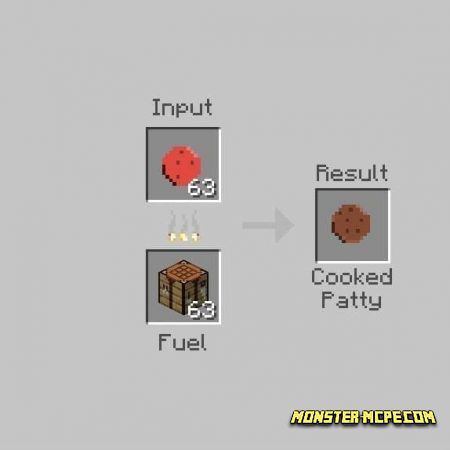 You can buy character figures that make sounds.

Clarinet mines from Squidward. Inflicts 50 units of damage when fired.

You can buy items of furniture from mobs. 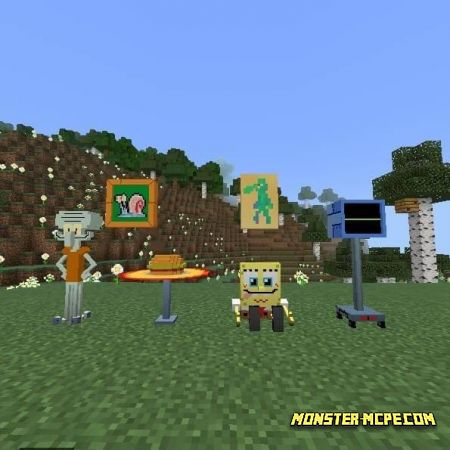 Related News:
SpongeBob and Gary Add-on
Perhaps there isn't a person who has never heard of SpongeBob. It's a
More Tools Add-on 1.16+
Has it ever happened that you have a lot of resources in your
Golden Utilities: Transport Any Mob and Much More Add-on
Have you ever faced the problem of transporting mobs or maybe you
Nickelodeon Add-on 1.16+
This is perhaps one of the first add-ons that add characters from the
Comments (0)
Commenting