The second version of the addition based on the movie Alien. The Xenocraft: Remastered mod adds Aliens to the world of Minecraft. So far everything is only in a test version, so expect an update. But even now you will be able to interact with xenomorphs, destroy their nests and even try to fight the Queen. In the future there will be significantly more features.

Of course, all the addition's mobs will be aggressive. Behavior is still being worked out, so bugs are not excluded. 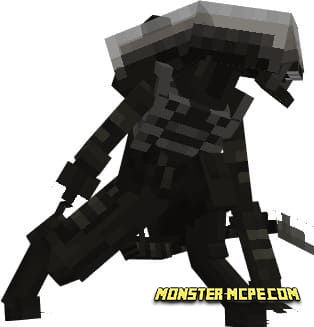 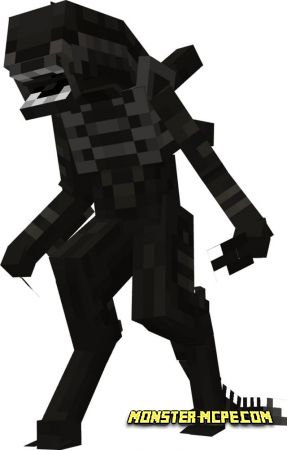 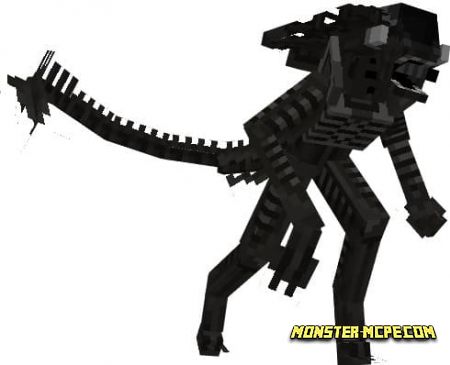 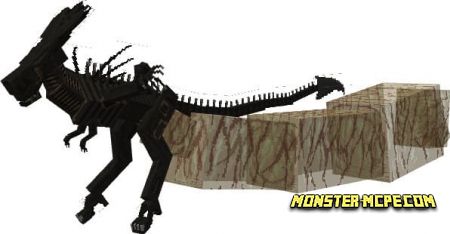 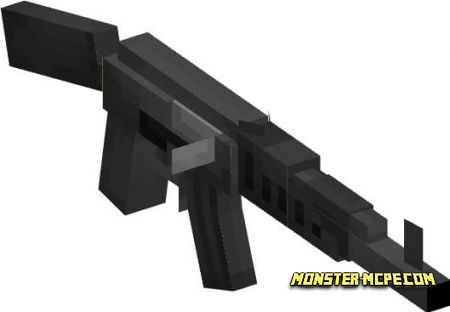 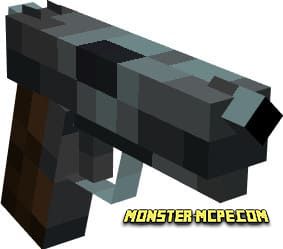 To reload a weapon, you must take the magazine in one hand and the weapon in the other.

Related News:
Mazda RX7 FD Add-on 1.16+
Do you like sports cars? The new add-on gives every player the
New Mob: Xenomorph Alien Add-on 1.13/1.12+
Have you ever watched a very famous movie Aliens or Predator vs
Alien Insects Add-on 1.16+
Have you watched the famous military fiction movie Starship Troopers?
Tools and Armor Add-on 1.17+
You can never have too much armor and tools.
Comments (0)
Commenting