The Unexpected Butcher-77 mod adds an extremely dangerous boss capable of destroying the player in just one hit. You will be able to spawn the boss even in survival mode and fight him. The mob has four phases of battle, and then something strange happens that we can't explain to you. You'll have to check it out.

The first phase of the butcher.
Uses a shield to block attacks.
Vulnerable when tired.
Uses an unreliable stone. 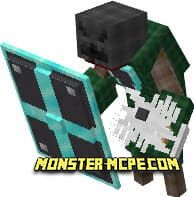 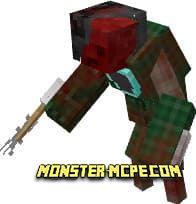 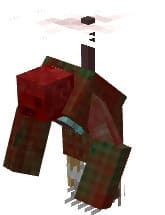 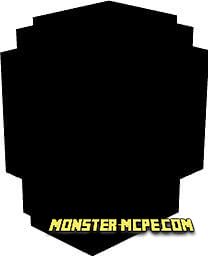 How do I summon a mob?
You need to create an altar with a book of instructions 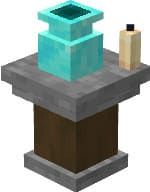 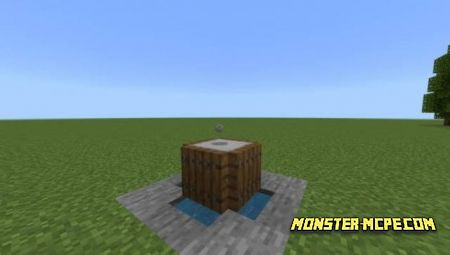 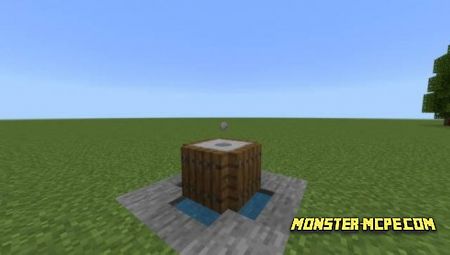 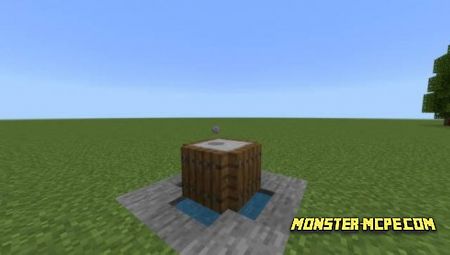 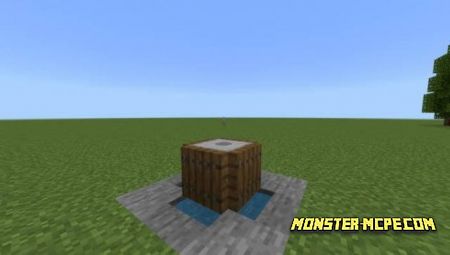 Stone Talisman.
You will need to understand what this item does 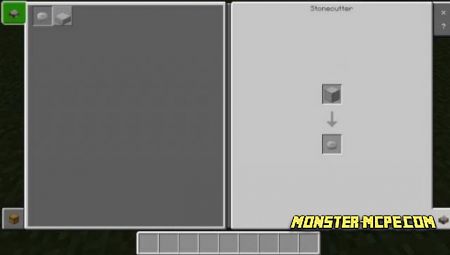 Related News:
Elemental Stones Add-on 1.17+
Here is a new add-on that adds three new elemental stones to the
Tricky Add-on 1.17/1.16+
Have you ever watched a TV series called Madness Combat? The new
More Tools Add-on 1.16+
Has it ever happened that you have a lot of resources in your
Golden Utilities: Transport Any Mob and Much More Add-on
Have you ever faced the problem of transporting mobs or maybe you
Comments (0)
Commenting