Rumors of a Holy biome in Minecraft have been around ever since The Nether was added. Unfortunately, we still haven't seen the new dimension. Therefore, mod developers are introducing their own versions of the heavenly dimension into the game. For example, the Holy Islands mod adds a new biome that generated above the normal world.

Items can be obtained by command /give holyislands or /function holyislands_blocks.

Chipped cloud rune.
-The player gets the item at the start
-When activated, you get levitation, which means you can go to Holy islands without blocks from the start 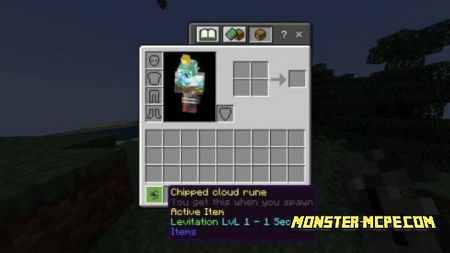 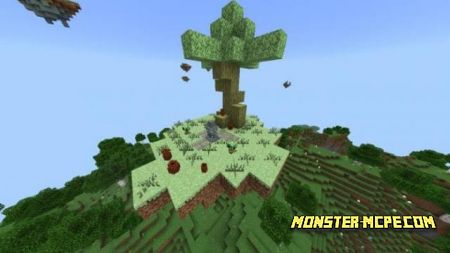 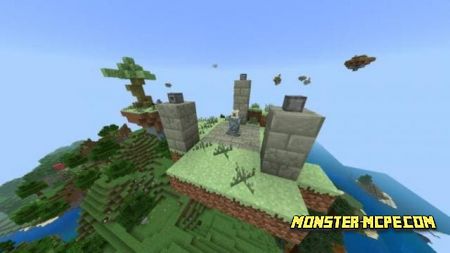 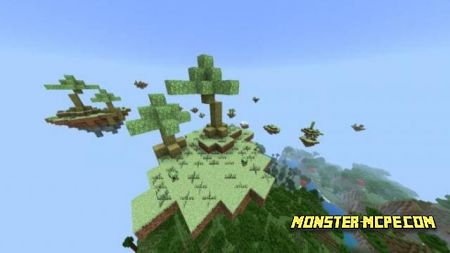 Black Sun Berry Bush
-Sacred Islands Plant.
-You can get berries with Blinding Effect.
-Can only be grown on sacred dirt or grass 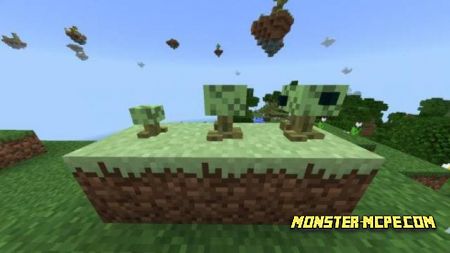 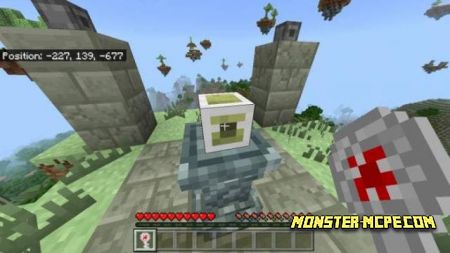 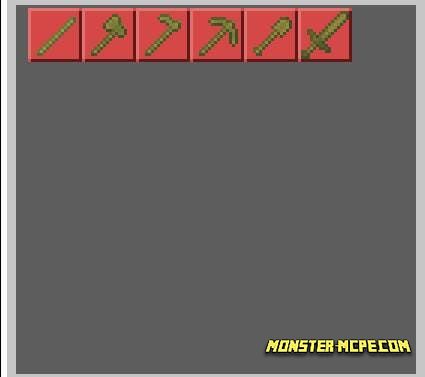 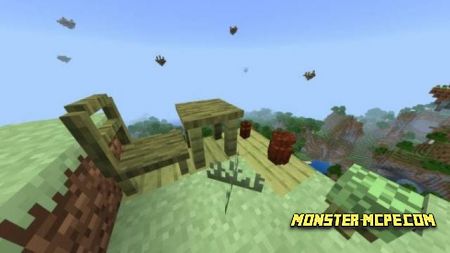 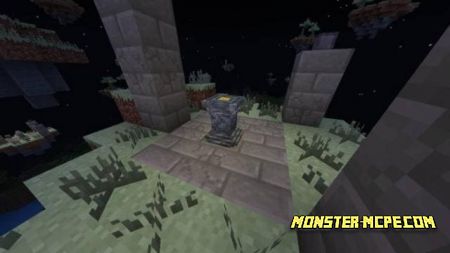