Do you like SUVs? Have you seen a popular off-roader in the 90s called the Grand Cherokee? We think at least once, but you've seen this famous SUV on the street. The model of this car was first introduced in 1993. This car was presented in the premium class. The 1993 Jeep Grand Cherokee is the first generation of the Grand Cherokee series SUV. This model was very popular and belonged to the premium segment thanks to unique modifications that made the owner feel comfortable while driving.

A new car, namely an off-road vehicle, allows players to travel around the Minecraft world faster, to get from one place to another. Let's take a look at the features of this car below.

As mentioned above, a new 90s SUV will be added to the Minecraft world. In order for the player to drive this car, he will need gasoline. A full tank is enough for 2100 seconds of continuous driving around the Minecraft world. This SUV has four seats for you and your friends. The new car is available in seven different colors so players can choose one of their favorites. 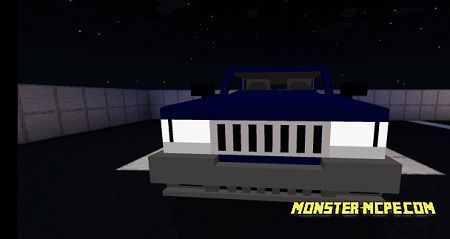 Added animation for both wheels, steering wheel, and dashboard. Also, the headlights of the car emit light, which allows you to comfortably continue your journey in the Minecraft world at night. Another feature of the car is the turn signals on the dashboard. Players can craft all the necessary parts of the car using special crafting recipes, including a key, a can of gasoline, turn signals, and others. 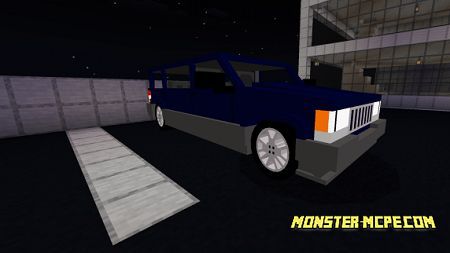 We draw your attention to the fact that in order for the player to start the car engine, you must first craft a key that will do it. The key allows you to both starts the engine and turns it off. Gasoline is another essential aspect of successful SUV use as you won't get far without it. In survival mode, players need to craft a car, for this craft a special Car Stone. 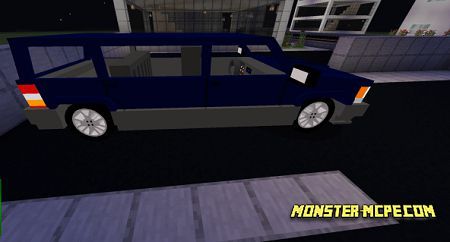 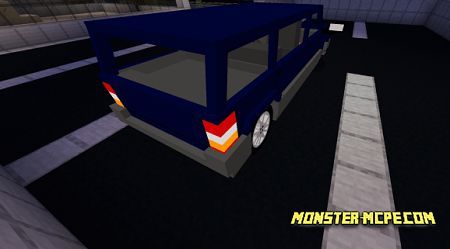 After the player has crafted the aforementioned car stone, it is necessary to put it into the stone cutter, after which the player will use the car.

The process of using the car is very simple. To do this, players need to use the key while interacting with the car, then use a can of gasoline to start the car and that's it, you can start your adventure. Players can turn off the engine at any time, or turn it back on. 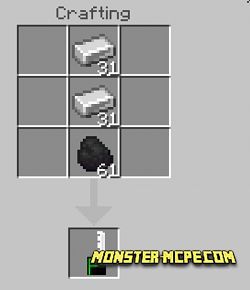 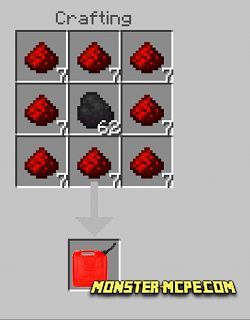 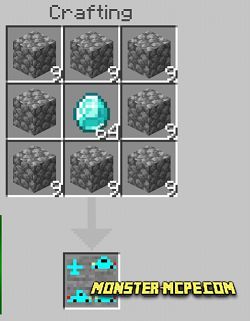 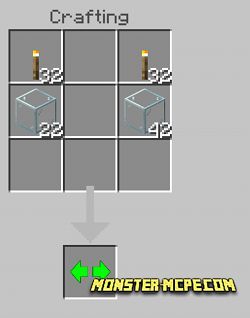 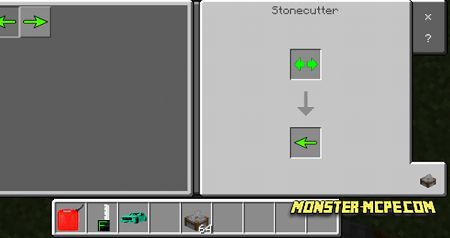 Please note that in order for some of the car's features to work correctly, it is necessary to enable the Experimental game settings.

Related News:
Road Builder Add-on 1.16+
Would you like to quickly and at the same time professionally and
Hangshui City – UPDATE 5 Map
Under quarantine conditions, there is now no way to travel the world,
A-Series Add-on 1.16/1.15+
Have you ever driven a car like the A-100 in the Minecraft world? If
Ultor’s Random Zombie City Generation Add-on 1.15/1.14+
A new addon that adds a small city to your Minecraft world. This is
Comments (0)
Commenting