Introducing the new add-on for the Honey Update fans. This add-on adds a new big boss to the Minecraft world. In the world of Minecraft, players will be able to fight a new boss called the Queen Bee. Only the strongest and most confident players can fight her since she is very strong and it will not work out just like that. If the player can defeat her, you will get a very nice and cool loot. Below you can see the new loot:

In addition to these items, the player can get such items as:

Below you can see a video of how it will look in the game, but in this video, the creator of the add-on was in creative mode, so she did not hit him back. Under normal conditions, this Boss is hard to kill.

You don't have to kill the Queen Bee but just tame it. To do this, use honeycombs or a honey bottle.

Also, two new types of swords will be added to the game, one of which is dropped from the Queen Bee, and the second one can be simply crafted by players. Let's take a closer look at these types of weapons below.

The first is a new sword called the Bee Sting. This sword gives an additional effect to the player, namely regeneration, but at the same time slightly slows down your movement speed. 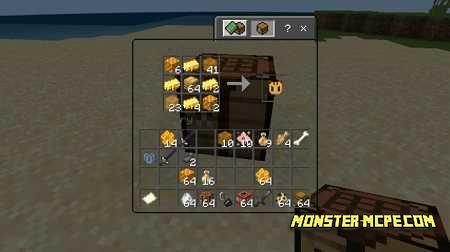 This is a very powerful weapon that deals 5 damage, has a very fast rate of fire and endless projectiles. Explode blocks upon hitting them. 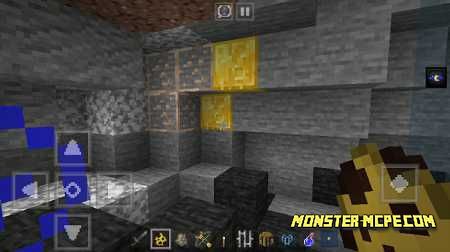 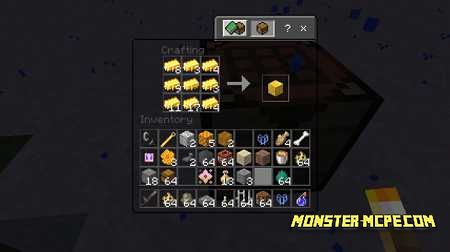 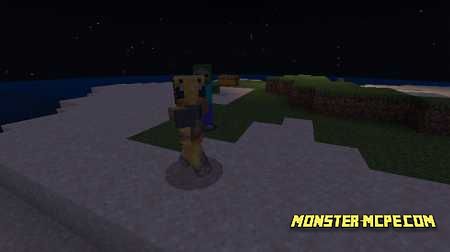 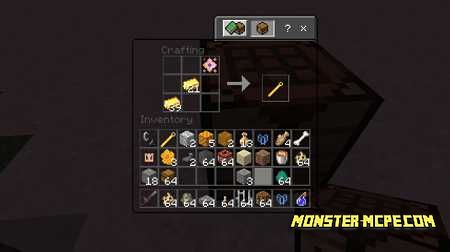 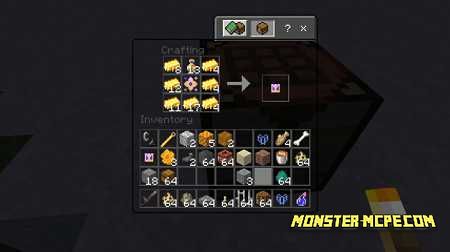