We present to you a new addon which adds a new texture to the new cool car called Nether Roadster. This texture was created due to the release of the Nether update. The idea for creating this model was borrowed from the Tesla sports electric car, this is a new prototype of the car that was introduced in November 2017 and declared as the fastest electric car ever created.

This addon adds a well-detailed Tesla Roadster model which will be presented to the world by the end of this year. This is a luxurious and unique car with beautiful golden seats for you and your passengers. In addition to the gold seats in the car, there is also a golden steering wheel, gold brake pads, and a central gold trip computer like all Tesla models. The car was created in a unique and up-to-date new color update, namely Nether color or Nether gray color.

Below you can see some screenshots of how the car model will look in the game: 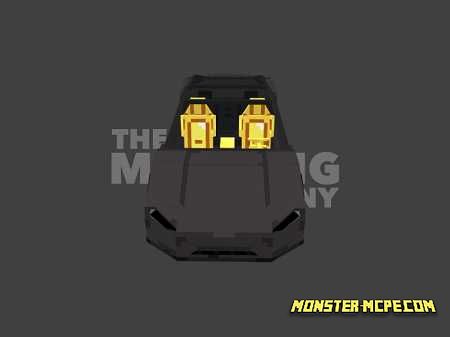 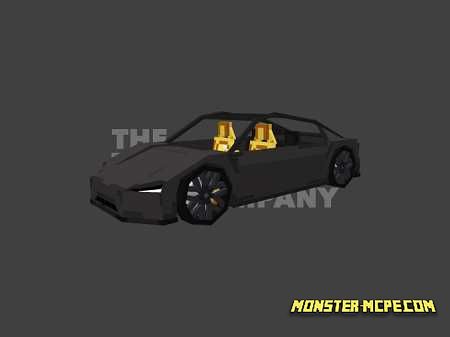 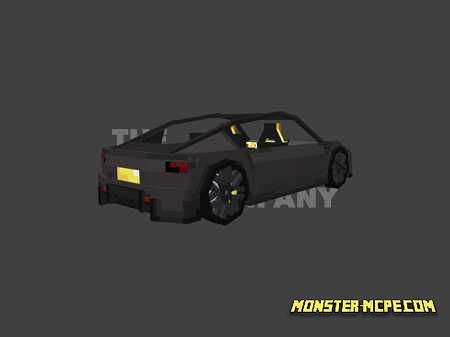