Have you ever played the game H.A.L.O? If so then you will definitely like this add-on! Waiting for those who do not know Halo, this is a military science fiction game. The new addition replaces some creatures in the game world on another new more dangerous ones. All new creatures were borrowed from the famous game Halo.

As you already understood, the add-on changes the appearance of some mobs on some of the creatures of the game Halo. Also, please note that these mobs models are unusual for the Minecraft world since they are polygonal. A new add-on is supported both on beta versions of Minecraft and on official ones. 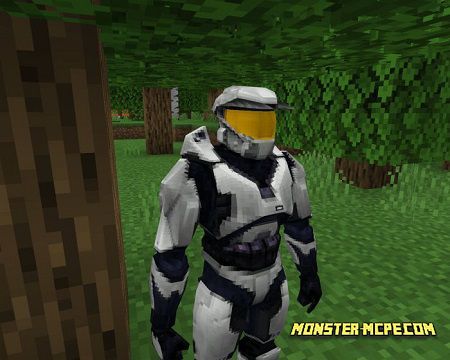 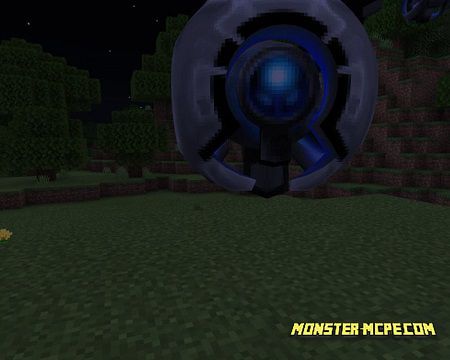 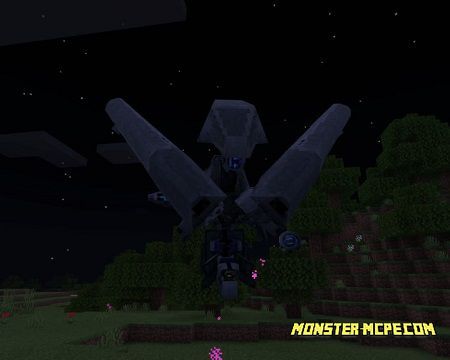 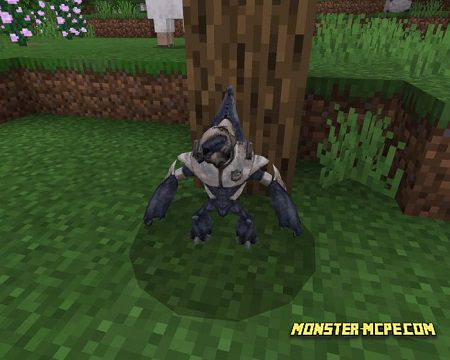 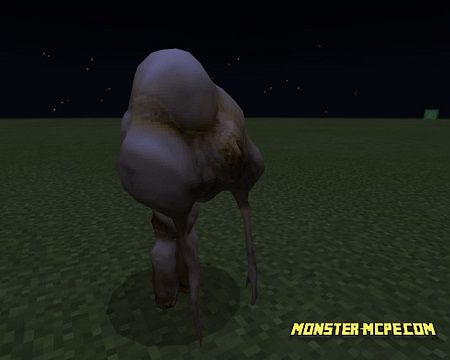 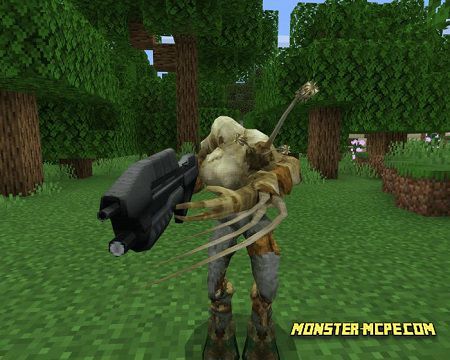 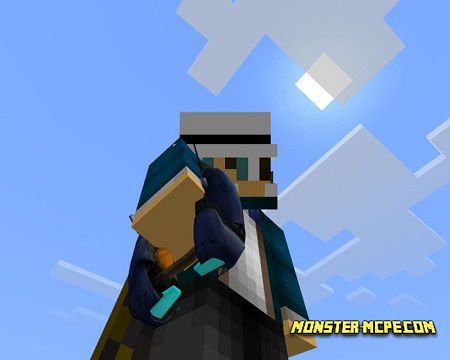 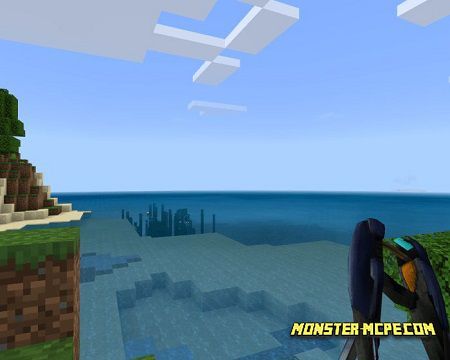 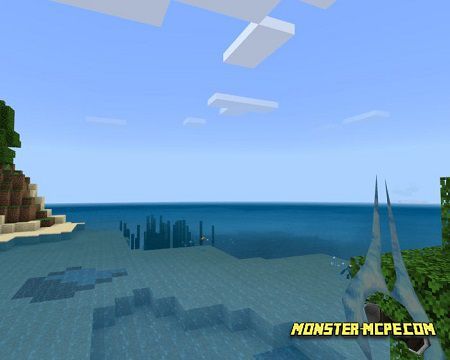 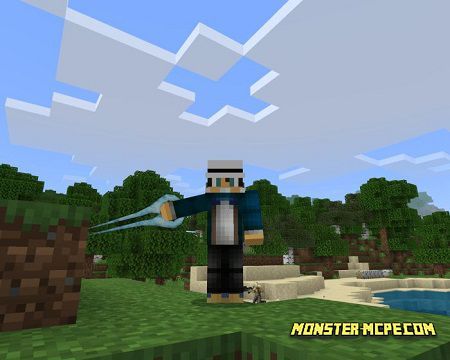 Related News:
Zombie: Assault (PvP)
This game is similar to version Mega Assault. There is no any zombie
Zombie Hero: Assault (PvP)
Invasion of zombies into the famous map cs_assault, from the game
Zombie Apocalypse Addon
Map for those who likes games in survival type, especially for those
Master for Minecraft-Launcher v.2.1.31 (MCPE Master)
Master for Minecraft-Launcher (MCPE Master) is a functional program
Comments (0)
Commenting