Introducing a new addon that carries a large number of interesting content, the inspiration for which the creator borrowed from one of his favorite games.

What is interesting about The Constant add-on?

1. An abandoned house;
2. Large chess with clockwork figures of a knight, rook, and bishop;
3. Houses of man pigs, mermes and bannyman;
4. The tower of Babylon;
5. Red birch forest;
6. The statue of Villager;
7. Items such as sticks and silaxes you can find just on the ground. 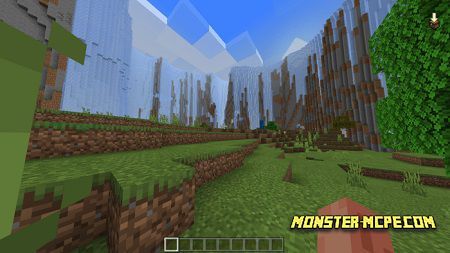 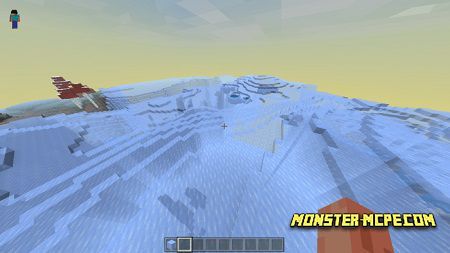 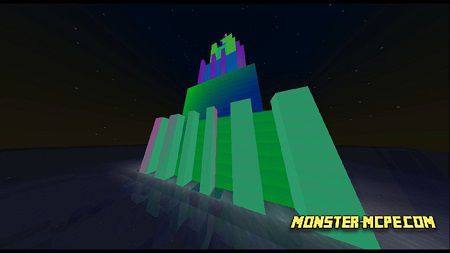 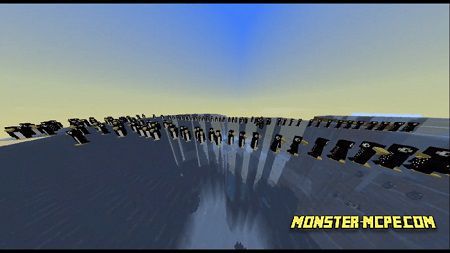 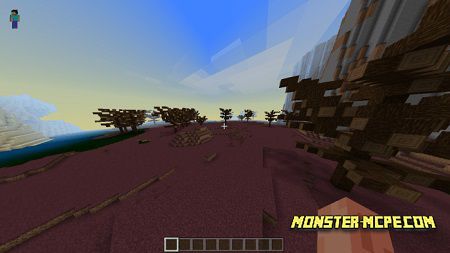 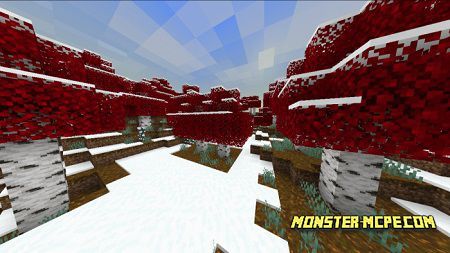 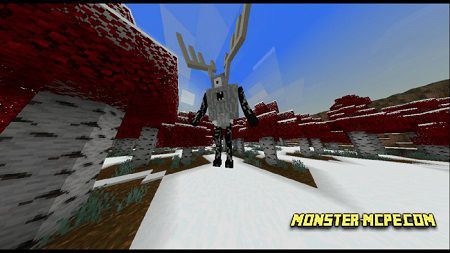 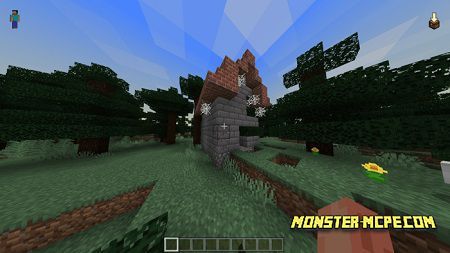 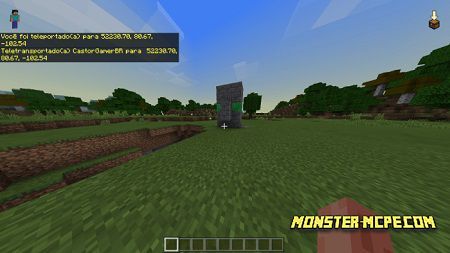 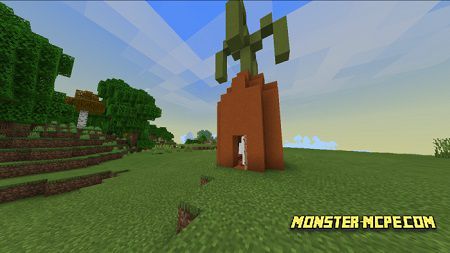 Related News:
Cuter Vanilla Cows 1.13/1.12+
A new and very interesting texture pack that changes the familiar
Minecraft 1.16.0 for Android
Dear fans of the Minecraft world, we are pleased to present to you
Download Minecraft Java 1.14
Everyone is looking forward to a new update for everyone's favorite
Taiga Village, Outpost, Jungle, Swamp, Witch Hut and 3 Ravines
This seed will give you the opportunity to visit the stunning taiga,
Comments (0)
Commenting