Also, an item such as Substance 128 will be added to the game, which is designed to infect characters with a special virus. If you want new challenges or just have fun then this new addon is what you need. Let's take a look at all the features of the new addon below.

As mentioned earlier, the new addon adds many characters from the horror game Piggy to the Minecraft world, as well as some items. All new Piggy characters have at least 100 hit points and can deal damage of five hearts. Also, all new characters have the same movement speed as zombies, with the exception of granny.

Below you can see what the first group of hostile and dangerous Piggy looks like:

The second group of characters also has different characters that differ in appearance from the first group, for example, such a mob as a Soldier. Please note that this is the only mob from the second group that has only 20 health points, the damage and movement speed are the same as for all others. Uses a knife for attacks.

Below you can see what some of the characters look like:

In the third group of Piggy characters, you will see more dangerous and creepy creatures. All of these characters have certain unique abilities such as silent kill, invisibility, slowness, and others.

Below you can see a screenshot of how they look:

And the last fourth group of monsters contains the most dangerous mobs, namely the giant Piggy and the boss. 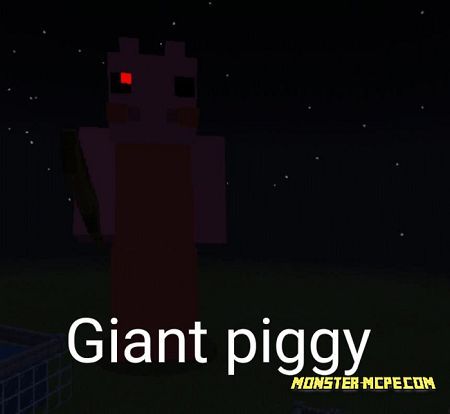 A mob with artificial intelligence and features like the aforementioned soldier will also be added. 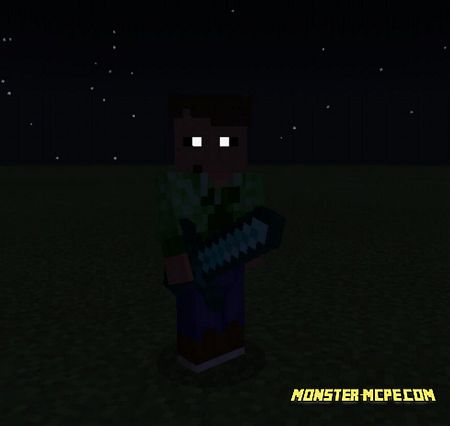 1. An alligator named Alfis. This character is tall enough and can swim: 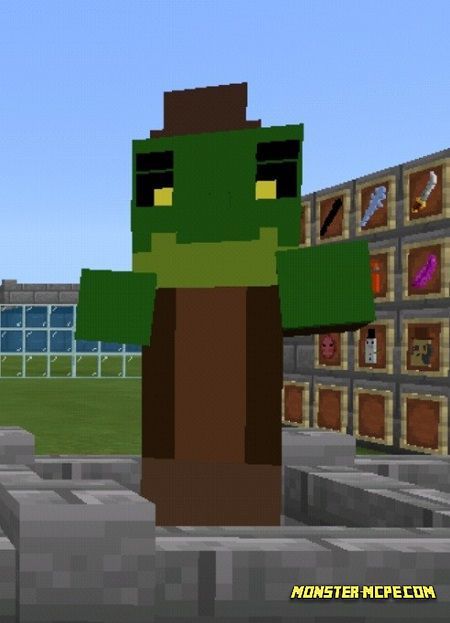 2. The second mob is Glitchy. Please note that the memory is the same but with different colors: 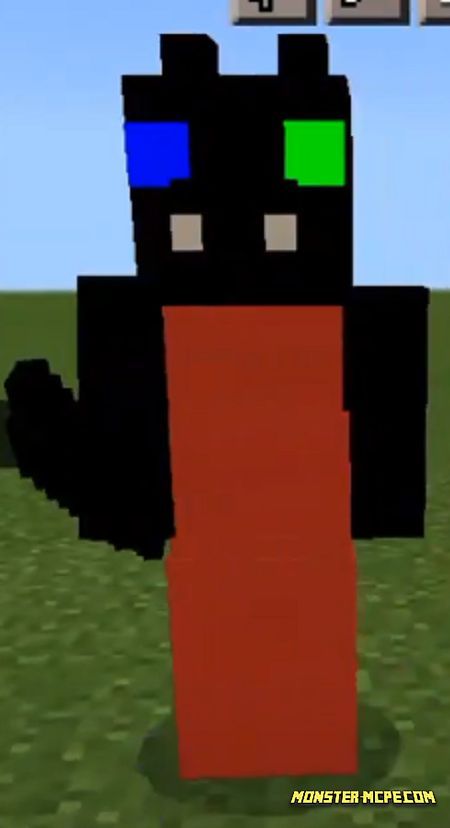 3. A mob with a body similar to that of Slender, his name is Mr. Stitchy. In this addon it is a strong mob with a flashlight. If he is angry, you better run from him: 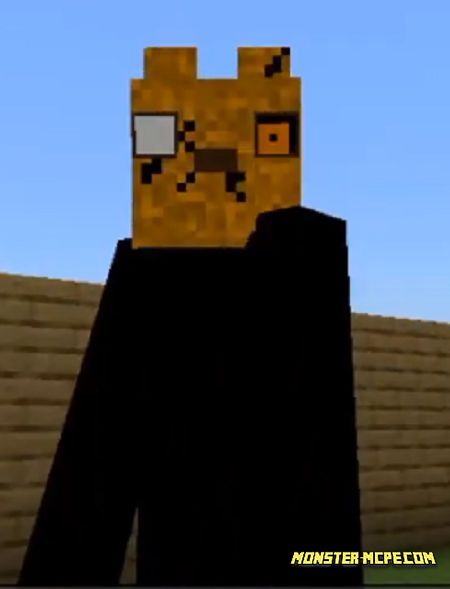 In addition to dangerous and hostile mobs in the game, there will also be good mobs that will be good helpers for you.

1. Georgie Piggy (or as many people used to call him George Piggy). In order for you to be able to tame it, you need to use an apple: 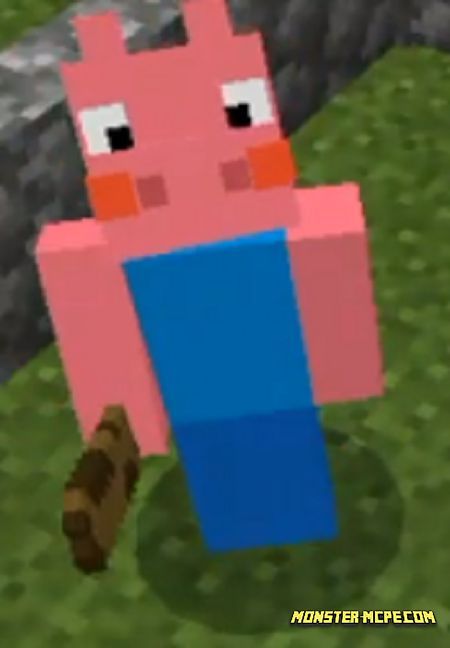 2. The second mob is Officer Doggy. In order for players to be able to tame this mob, it is necessary to use bones: 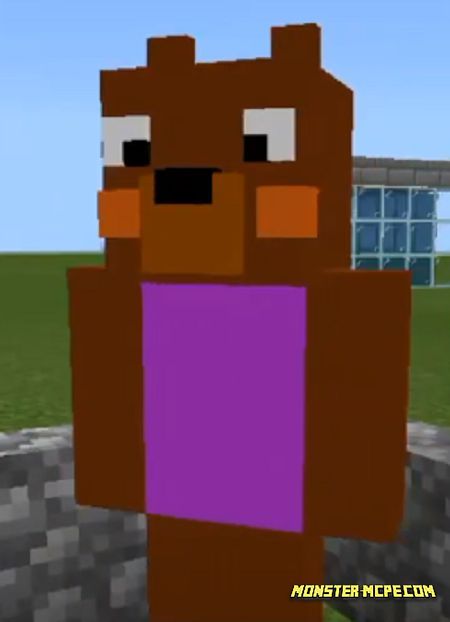 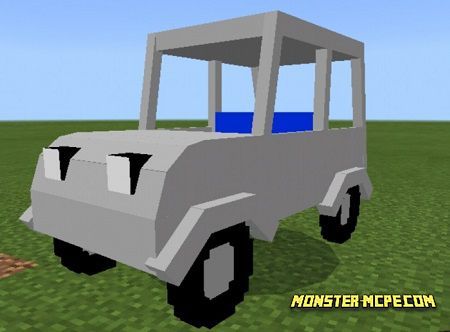 Attention: Please note that some items do not have crafting recipes!

Related News:
Cave Enhancements Add-on 1.16+
We present to your attention a large and fairly voluminous Cave
Project Walker Add-on 1.16+
Would you like to change your Minecraft world and create more
Jurassic Addon
Jurassic Addon - this is a fairly large and voluminous addition that,
Minecraft PE 1.18.0 for Android
We present to your attention the new version of Minecraft Pocket
Comments (0)
Commenting