Do you like JDM sports cars? If so, then the new addon is what you need. The new addon adds a new Mazda RX7 car! Many players have seen this car and its cool features with headlights. This car can reach a high speed and has a cool design. Also, this car is a legendary representative of JDM cars!

Mazda RX7 cars were produced in Japan with a powerful engine that allows this car to develop high speed. In the new add-on, you will see a new Mazda of the third generation of the FD class. The new car has only two seats, which allows you to travel and drive with your friend. There are also available places to store your items. Sounds and animations added.

In order for a player to add this car to his world, you should use a spawn egg from a creative inventory or use a special command / summon.

Below you can see in what colors a new car is available as well as commands for each color. In general, the Mazda RX7 will be available in the game in seven different colors: 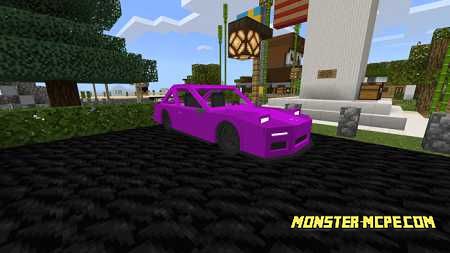 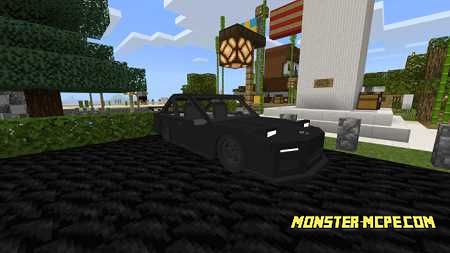 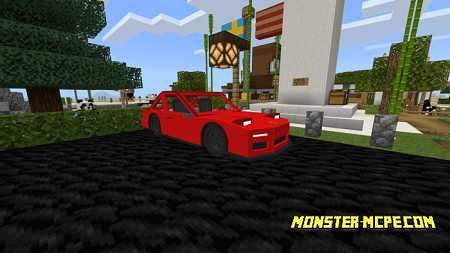 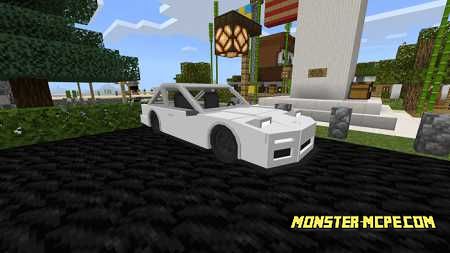 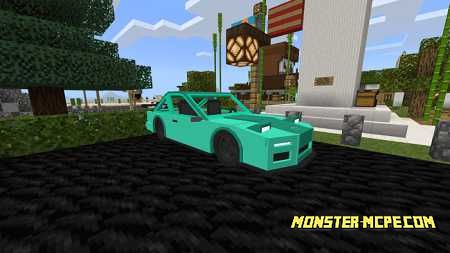 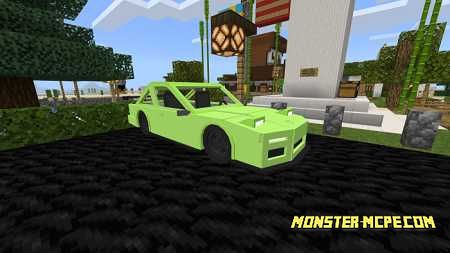 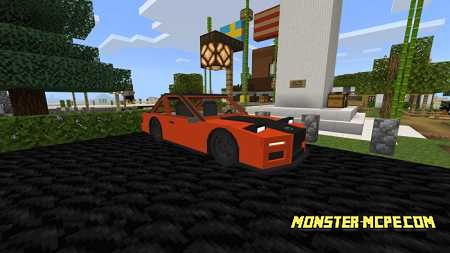 Below you can see screenshots of how the car looks in more detail: 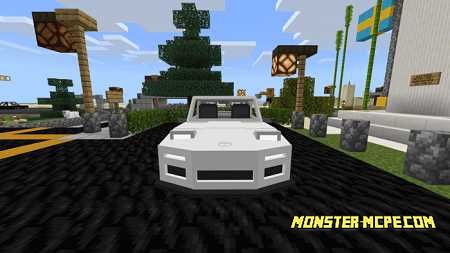 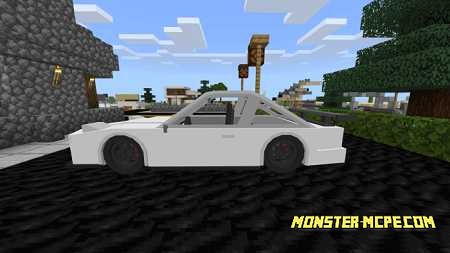 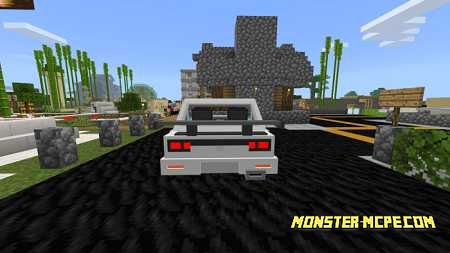 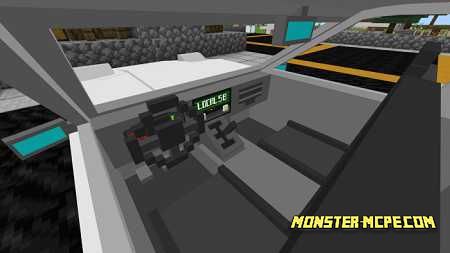